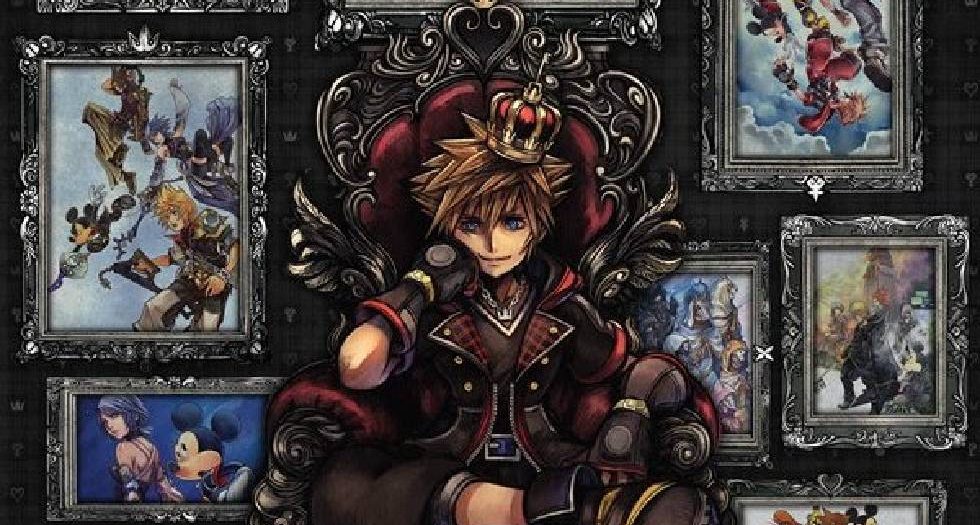 Square Enix has revealed that Kingdom Hearts All-in-One Package is coming to PlayStation 4 in March and will retail for $69.99 CAD.

No longer will I be tongue-tied at the games I want to purchase and now only have to say I want the All-in-One Package.

The brand-new #KingdomHearts All-in-One Package is coming on #PS4 to North America on 3/17!

Experience the series for the first time or all over again!

Rod Fergusson Is Joining Blizzard To Work On Diablo