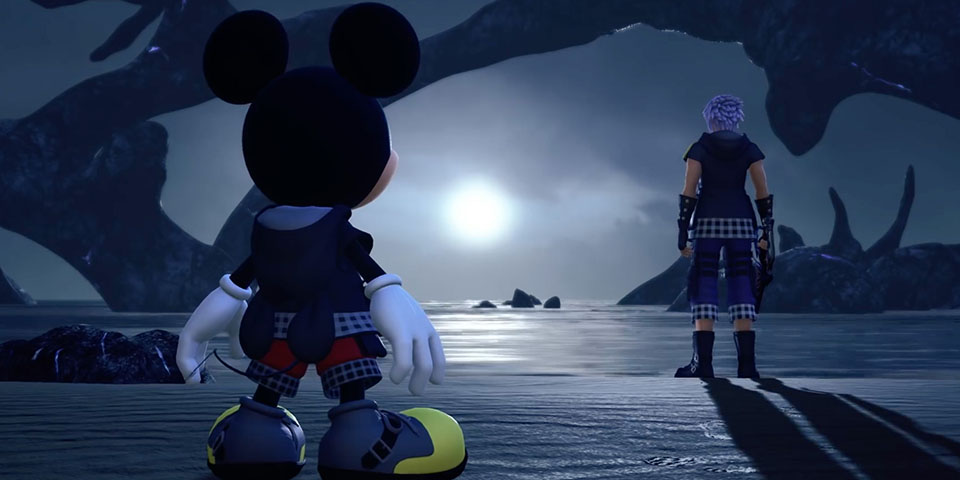 Kingdom Hearts 3 Has A Release Date

Almost five years to the day of the reveal announcement, Square Enix has revealed exactly when we’ll be playing the third numbered sequel in the forever-running series, Kingdom Hearts.

KINGDOM HEARTS III will be releasing on Xbox One and Playstation 4 on January 29, 2019! #KingdomHearts #KH3 pic.twitter.com/vpcpxbkreX

Square Enix revealed late last night, when many people were sleeping, that Kingdom Hearts 3 will be released on January 29, 2019 for Xbox One and PlayStation 4, doubly announcing the release and a minor delay as they promised it would be out in 2018.

Tetsuya Nomura apologized for the delay during the concert that took place and via the official Kingdom Hearts Twitter account.

We’ve announced the release day for KINGDOM HEARTS III ahead of E3 at the KINGDOM HEARTS Orchestra -World Tour-. I’m sorry that we’re asking for a little more time than initially planned. Please look forward to other information, including a few trailers at E3. Thank you – Nomura