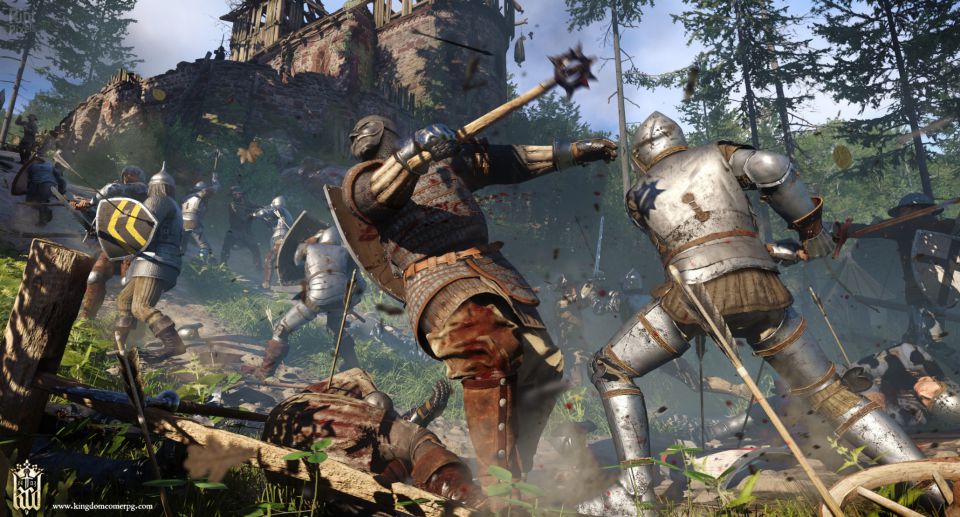 Kingdom Come: Deliverance is mere weeks away, and after what feels like years, I’m excited to dive in.

After watching the trailer released today, I’m amazed at how story-driven the game really is. Not only is Warhorse Studio pushing a massive open-world set in 1403, but it’s pushing what looks to be a strong narrative with over a million words of narrative. Playing as Henry, the son of a blacksmith, your world is soon turned upside down as turmoil erupts and you soon embark on an epic journey.

Kingdom Come: Deliverance is out on February 13 for PC, Xbox One and PlayStation 4.