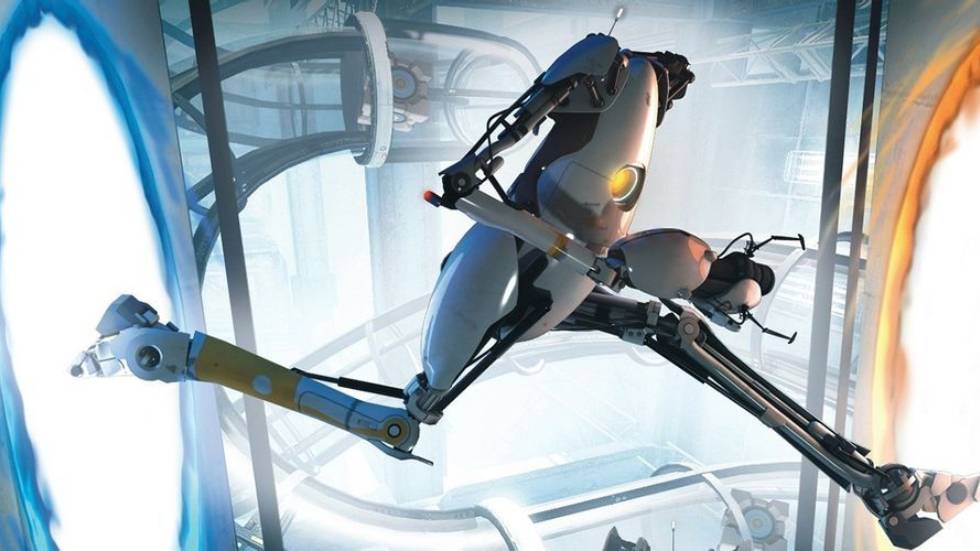 One of the leads on Valve’s best properties is joining Xbox Game Studios Publishing. Kim Swift, a key figure in bringing the idea of Portal to Gabe Newell.

Our team focuses on three pillars in our games: Community, Innovation and Inclusivity. Today, @K2TheSwift joins us in XGS Publishing to accelerate our Innovation and collaborate with independent studios to build games for the cloud.

Welcome to the team, Kim! pic.twitter.com/pM3E5Xxyrt

“Kim is going to build a team focused on new experiences in the cloud, something that’s going to support our mission of bringing our Xbox games to connect 3 billion gamers to play our games,” says Peter Wyse, Xbox Game Studios Publishing head.

Swift’s team at Valve worked on both Portal and Left 4 Dead. More recently, she was a design director for Google’s Stadia platform working on a new game over at Playa Vista Vistas Studios, but with all first-party studios at Stadia shuttering, she has since been free to sign elsewhere.