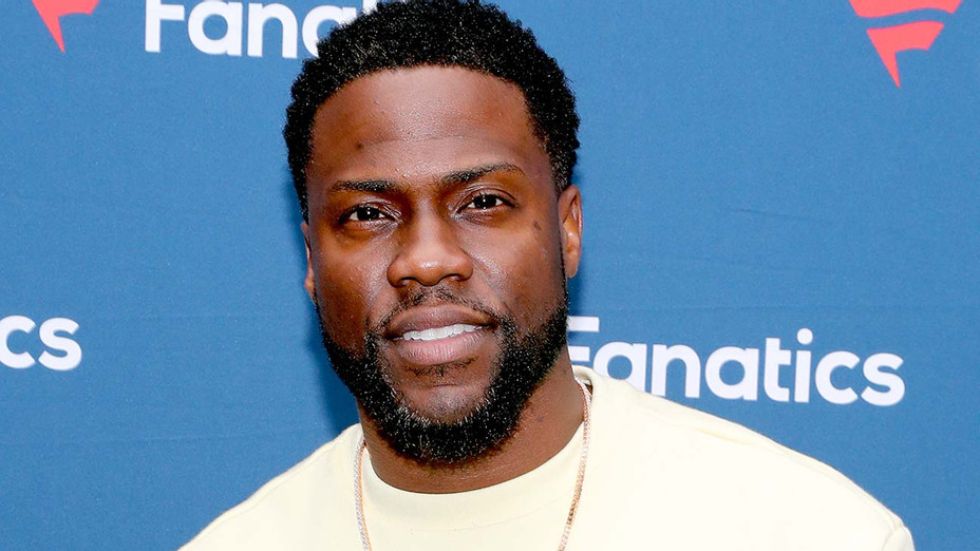 Hart will be joining the cast as Roland, the Soldier from the original game and its sequel, Borderlands 2. While it is still rumoured, Cate Blanchett will play Lilith, the Siren from Borderlands who plays an integral part across the trilogy of games. The script was penned by Craig Mazin, best known for his work on Chernobyl and the in-development The Last of Us series over at HBO.

“I’m thrilled to be working with Kevin,” said Roth in a statement. “Borderlands is a different kind of role for him, and we are excited to thrill audiences with a side of Kevin they’ve never seen before. He’s going to be an amazing Roland.”