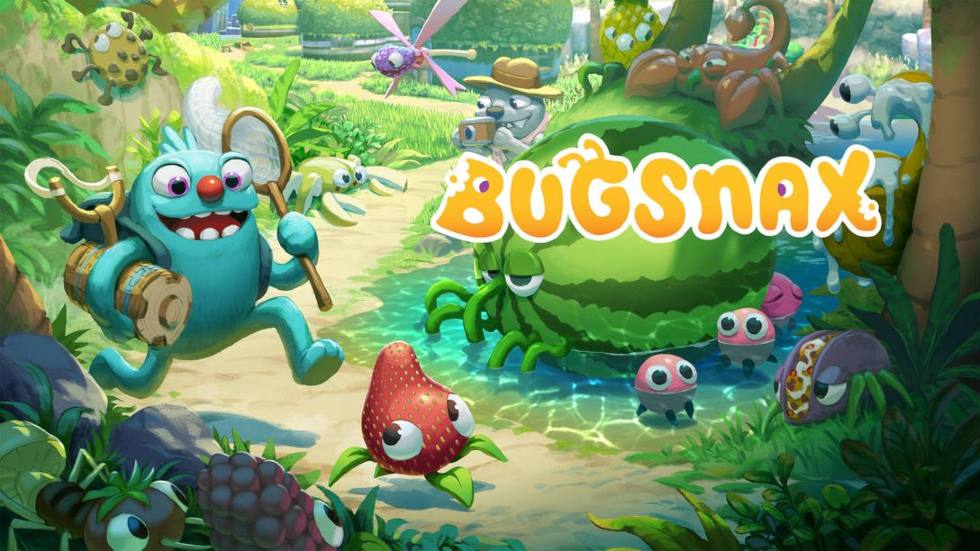 While the PlayStation 4 reveal event last month introduced a wealth of new and exciting games that stood out, but there was one that took the internet by storm. You know the one I’m talking about: Bugsnax.

Today included a new Summer Game Fest livestream from Geoff Keighley that also had another Day of the Devs segment from Double Fine. Kero Kero Bonito, an indie band from the UK, performed the hit Bugsnax theme in full today and confirmed that the song slaps, it’s one catchy tune that I am currently humming in my head as I write this article.

What’s funny about this song is that the trio of Kero Kero Bonito: Gus, Jamie, and Sarah, had no idea how Bugsnax was launching, with Phil Tibitoski from Young Horses only telling them the song would debut at “the event.” From there, the song has blown up immensely for the trio and the world is enamoured by the vocals of Sarah of Kero Kero Bonito, so much so that there is a vinyl release coming from iam8bit. Sarah is on the cover and the album art was designed by Kero Kero Bonito, too.

You can pre-order the vinyl now at iam8bit.