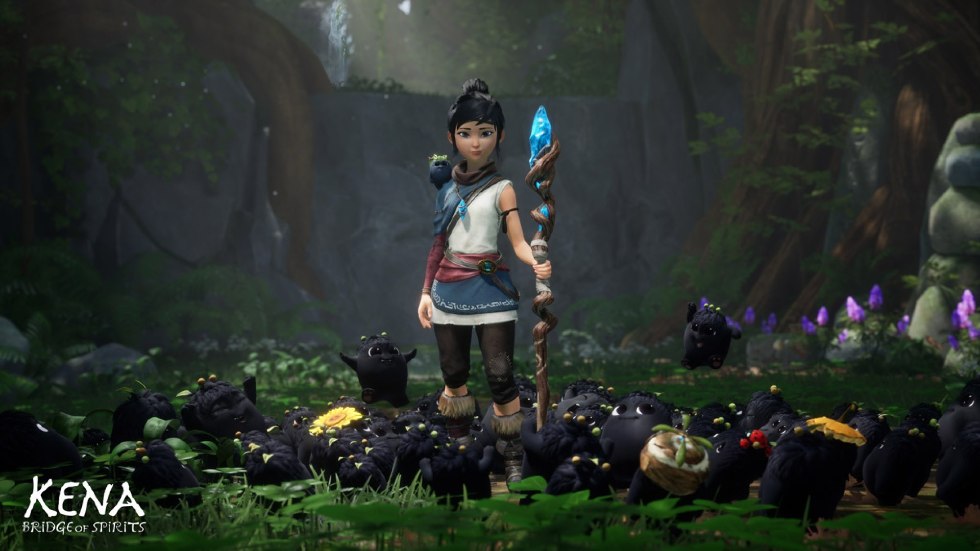 A Year After Launch, Kena: Bridge of Spirits Is Heading to Steam On September 27th

Following last year’s release of Kena Bridge of Spirits on Epic Game Store and PlayStation Store on PS4 and PS5 consoles, developer Ember Lab has revealed its first game will make its way to Steam on September 27th, as reported by IGN. Releasing the same day on other platforms is Kena Bridge of Spirits‘ Anniversary Updayr which will add a New Game+ mode,  Spirit Guide Trials game mode, new outfits, more Charmstones available to collect, and an enhanced photo mode to the base game at no cost.

Players who boot up the game with the upcoming update installed next month will be able to restart their completed save of Kena Bridge of Spirits all over again but this time around with previously unlocked abilities, upgrades, outfits, Rot, and more in New Game+.

The long-awaited Kena Bridge of Spirits update also adds another update called Spirit Guide Trials which gives players access to replayable challenges that vary across the mode’s three different categories which include Obstacle Courses, Wave Defenses, and Boss Reflects. If you need some incentive, players who complete these Spirit Guide Trials will unlock new outfits including a bonus one that’s exclusive to Deluxe Edition owners.

Kena Bridge of Spirits was originally released last year on PC via Epic Game Store, PS4, and PS5 on September 21st. The game was developed by Ember Lab, a studio comprised of movie animators who before the release of their debut game the studio were better known for their Legend of Zelda: Majora’s Mask 2016 fan film.

“Kena Bridge of Spirits is a fantastic first outing for Ember Labs. While there are lofty expectations surrounding the game, I recommend going in with an open mind – you won’t be disappointed. For Ember Lab’s first outing, this is a wonderful start and once I’m glad uses linearity to tell a story,” Nobby said in his review of the game.