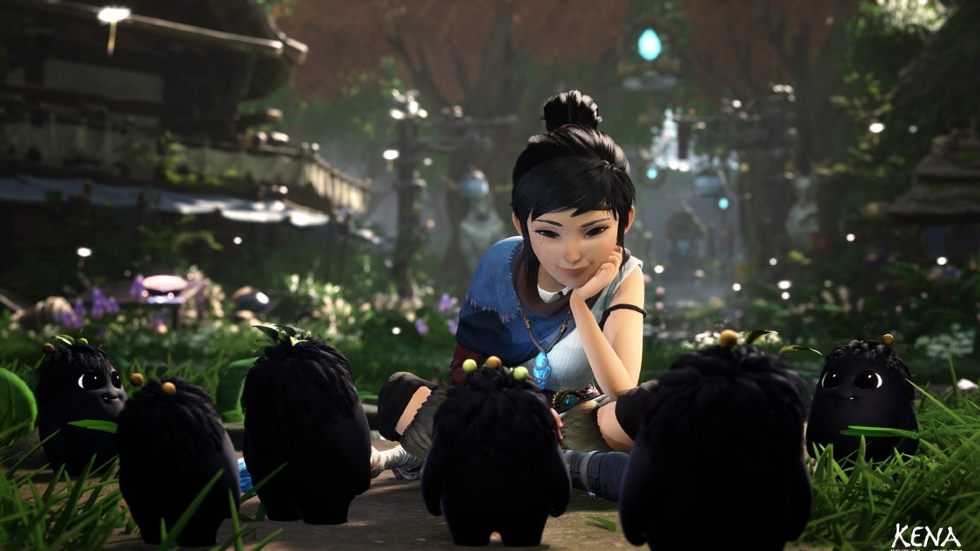 Kena: Bridge of Spirits is getting another delay but this one isn’t nearly as long as the last one as developer Ember Lab confirms it’s necessary to finish the game. Moving from August 24 to September 21 isn’t too, right? It’s only a month and the developer says it’s for extra polish, which is totally fine by me (and it should be!).

“The team has been working extremely hard and we feel the extra time is critical to ensure the best experience possible,” the studio announced on Twitter. “We know many of you are eager to play and we appreciate your patience as the team continues to work on delivering the best version of Kena.”

Having been revealed at the PlayStation 5 Games Showcase last June, Kena was supposed to launch day and date with the console but had to delay its launch from November to sometime in Q1 2021, and now to September. While an August release would be wonderful, I would much rather have the polished version the team is promising us, given that a “delayed game is usually good but a rushed game is forever bad.”

Kena: Bridge of Spirits will now launch on September 21, 2021, for the PlayStation 5, PlayStation 4, and PC.