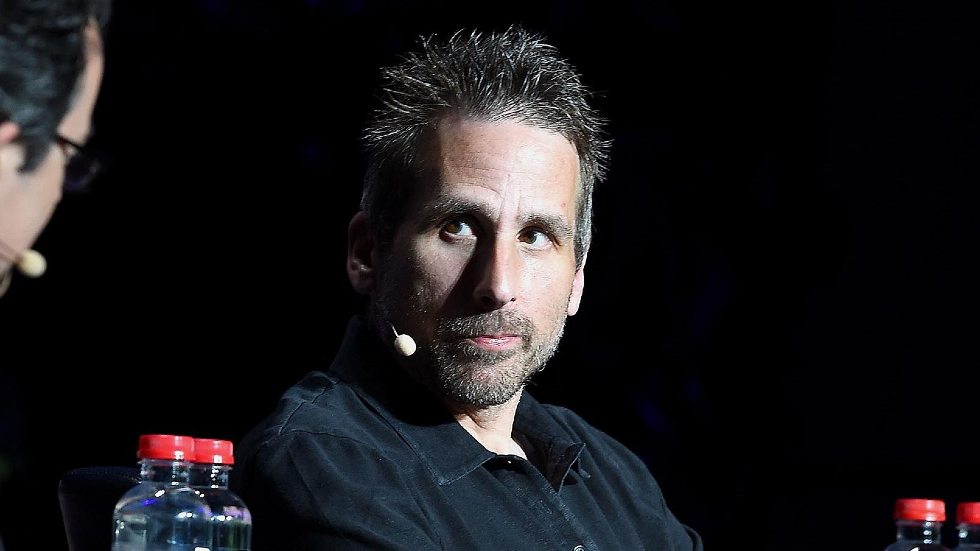 Ken Levine’s Next Game Has Been Stuck in Development Hell

I am not perfect. I do not aim to get things exactly right all the time. But if you’ve had the pleasure of playing the BioShock trilogy, it shouldn’t surprise you that Ken Levine, its charismatic and charming creator, is prone to perfection.

We have to go way back to 2014 if we want to revisit Levine’s transition whatever is next for a man who still seems to have no designs on what that step forward exactly is. BioShock was coming to an end with the wonderfully wild BioShock Infinite. And Lavine lusted to get out of the AAA game development world and back into something smaller. After all, perfection often follows passion. And passion is easier to keep close to you when the team around you is smaller.

Ironically, Take-Two Interactive — developer larger than the Big Apple it calls home — saw an opportunity to profit. They took a bite into Levine’s wishes for independence and allowed him to found Ghost Story — a story that has all but ghosted gamers so far.

According to fellow New Yorkers, Bloomberg, the lack of anything transparent all these years later could stem from Lavine’s lack of restraint when it comes to “scrapping weeks or months of work if he feels it somehow falls short.” Pair that with a management style that is both magnetic and at times tumultuous, and you’ve got yourself a recipe for a powder keg.

From a studio that began by cutting employees until only 12 remained in 2013, Ghost Story ballooned to nearly 30 employees by 2016. Mike Snight, a co-founder quit the studio with the reason behind his departure being Levine and his creative process. Speaking to Jason Schreier, six former employers that it wasn’t the size of the studio that was the issue, it was Levine.

“Two early employees of the studio recalled a version from around 2016 with elaborate levels and rich, three-dimensional graphics. They wondered how they’d finish it with fewer than 30 people on the team. Others remembered a complicated dialogue system that would morph based on player choices, requiring a tremendous amount of writing that couldn’t have possibly been completed within a year,” says the report.

Schreier goes on to say that Levine is the sort of ‘auteur’ who will throw away months of work if it isn’t to his liking. This can sometimes lead to crunch but paired with the freedom Ghost Story has been given, it has been met with less than promising results. An example is the game’s first studio, now in its fifth development year with nothing to show to the public.

It got so bad at one point employees told Levine his dream of adaptable gameplay and cinematic quality cannot go hand-in-hand. Levine would scrap work from employees if it wasn’t good enough with employees telling Levine the game being developed does not match the creative process being used to develop, according to Andres Gonzalez, a co-founder who has departed the studio.

However, it shouldn’t be an explosive revelation to many that Take-Two Interactive isn’t hurting for content done quickly. So, I guess we can all feel for Lavine because he’s found a place where he can work intimately and stay essentially on retainer to the powers that be in gaming.