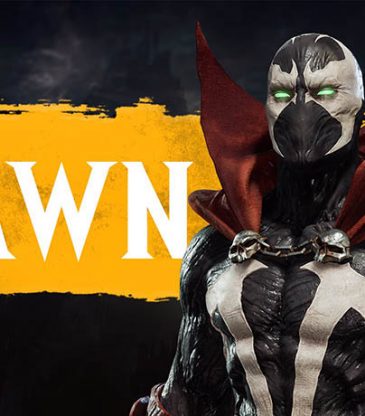 While Arnold Schwarzenegger may not be voicing the Terminator T-800 in Mortal Kombat 11, we know one other fan favourite will at least, get his voice back. Keith David confirmed on Twitter today that he is reprising his role as Spawn for the latest iteration of Mortal Kombat.

It’s official! I will be the voice of #Spawn in #MK11. pic.twitter.com/dwcUJedDUV

If you don’t know who Keith David is, you’ll know him from things like Gargoyles, Spider-Man, and more. Keith is also a veteran voice actor for games and has starred in games like Mass Effect, Saints Row, Halo, and dozens of other games. Hearing Keith returning to the role is a nice touch, and I’m glad to see how NetherRealm Studios is working on bringing the best version of each character to Mortal Kombat 11.