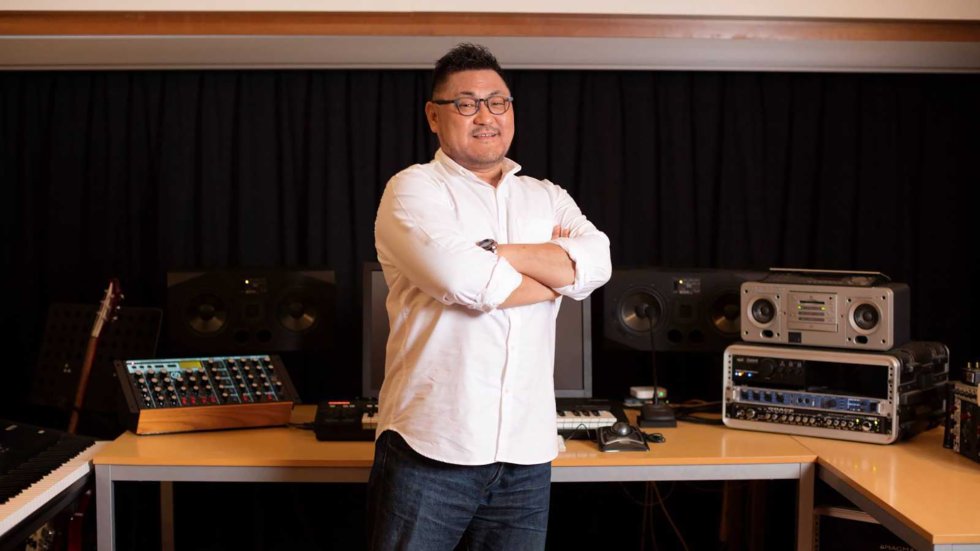 Exciting news for fans of Keiichi Okabe who has been revealed to be scoring the next game Nier creator Yoko Taro’s next game. The same game Taro had a tough time describing in an interview last week, no less, but the pairing is welcome as it’s always a win for fans.

Keiichi Okabe has been around for some time and has scored massive franchises like Tekken, Ridge Racer, and Ridge Racer. Yoko Taro’s next game will be a smaller title and a digital-only video game from the publisher, but seeing the band back together again is always great to see, especially these two as they’ve consistently delivered some of my favourite experiences in video games.

This new game is described as “nostalgic but also fresh,” with Yoko Taro stating he can’t explain the game. He then goes on to call it “a somewhat unusual game, I’ve created something mysterious that I have no idea how to explain or sell.” It’s an “off-beat game” that Taro personally enjoys and wants people to play, but has no idea how to get them to do so. According to Yosuke Saito, it feels both “nostalgic and new.” Staff at the company have said, “it’ll definitely sell well!”

Right now, NieR Replicant‘s soundtrack has been bumping on repeat, which I’m finding to be as good as the original NieR’s soundtrack. A lot of the remixed tracks hit harder for me this time but I do appreciate the originals as much as ever.