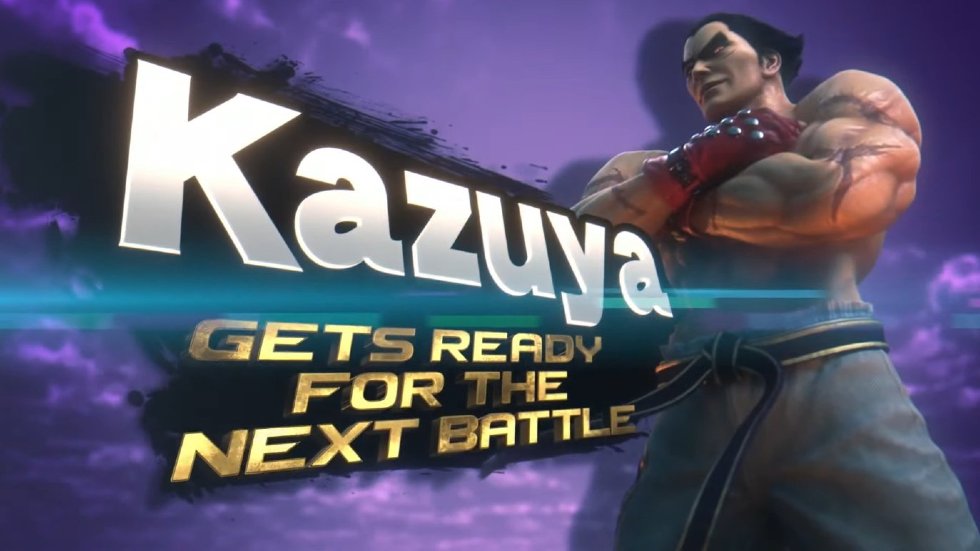 Kazuya Mishima officially joins Super Smash Bros. Ultimate tomorrow, joining him are four Mii Fighter costumers based on Dante from Devil May Cry, Lloyd from Tales of Symphonia, Shantae from the Shantae series, and Dohvakin from The Elder Scrolls V: Skyrim.

Spending almost an hour with Masahiro Sakurai while he introduces the latest fighter to the roster is therapeutic at this point. Fans, eager to learn more about the Kazuya Mishima tune in to see what the new fighter offers and is capable of.

His level will be added and is set inside the Mishima Dojo, the same dojo where Kazuya’s father Heihachi trained. It’s closed off in all directions but has breakable walls and ceilings, transforming the level into a more dangerous stage. 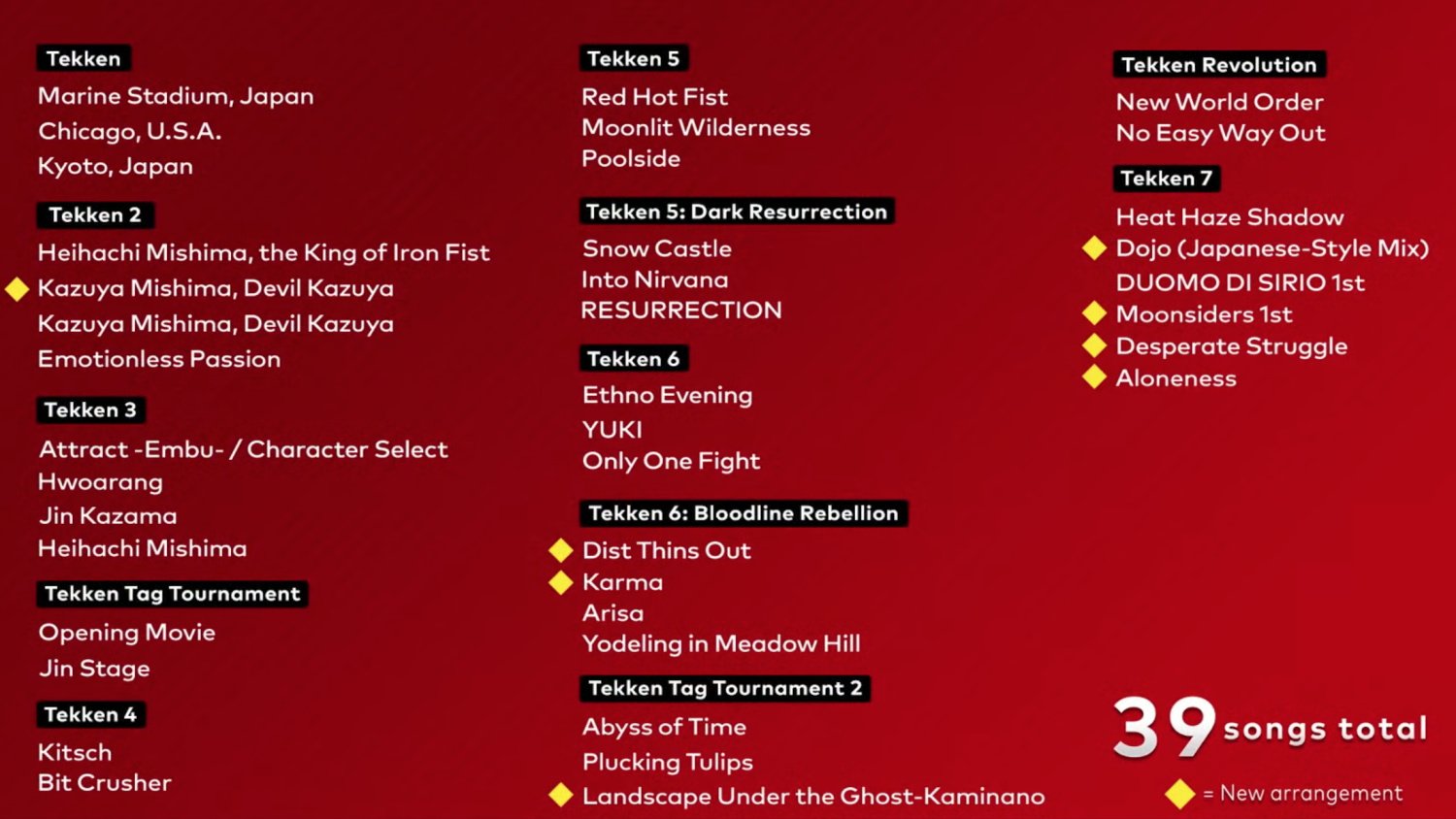 Kazuya’s release will include 39 songs from the Tekken series included as part of Challenger Pack 10, containing a mix of old and more recent titles.

Challenger Pack 10 can be purchased separately for $7.55 CAD.