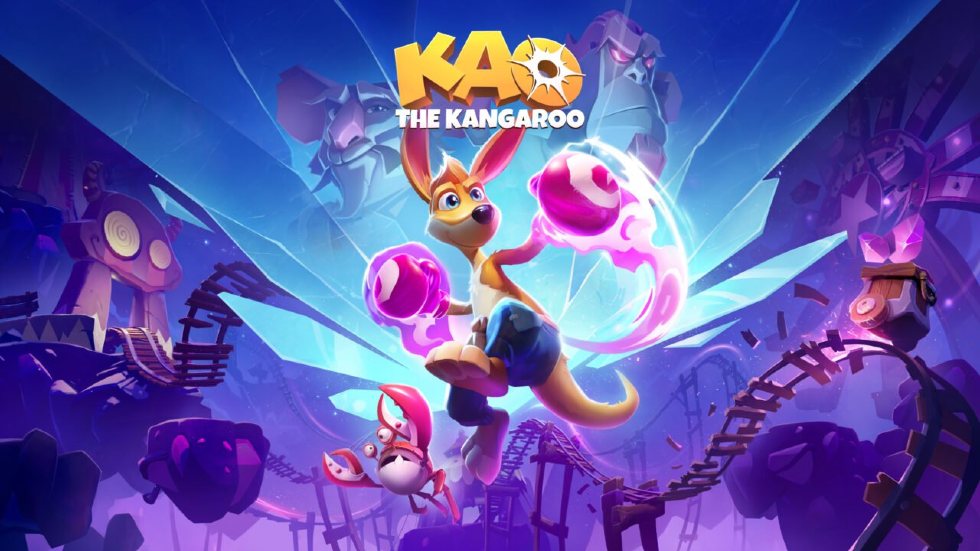 Kao the Kangaroo Hops Onto Consoles Next Month

Tate Multimedia is ready to take you to the Australian Outback with Kao the Kangaroo set to launch next month.

Originally launching on the Dreamcast, the series has been dormant since the earlier 2000s. Earlier this year, the publisher revealed a remaster was in the works featuring Kao(pronounced K-O) the Kangaroo.

“We’ve been blown away by the response we’ve had from gamers since we announced Kao the Kangaroo was making a return earlier this year,” says Tate Multimedia head of studio Kaja Borowko in a press release. “With this new chapter, we’ve set out to make sure the new Kao the Kangaroo both honours his previous outings and offers fresh, contemporary gameplay for fans new and old alike. This is a complete reboot for Kao, and we can’t wait to see how people take to it at launch!”

If you’re at PAX East, there is a demo available at the Limited Run Games booth to check out as the conference is set to run from April 21 to April 24.

The original game sold more than 700,000 copies around the world. In next month’s release, Kao is looking for his sister while discovering what happened to his father. You’ll travel the world and encounter several masters under a dark influence.