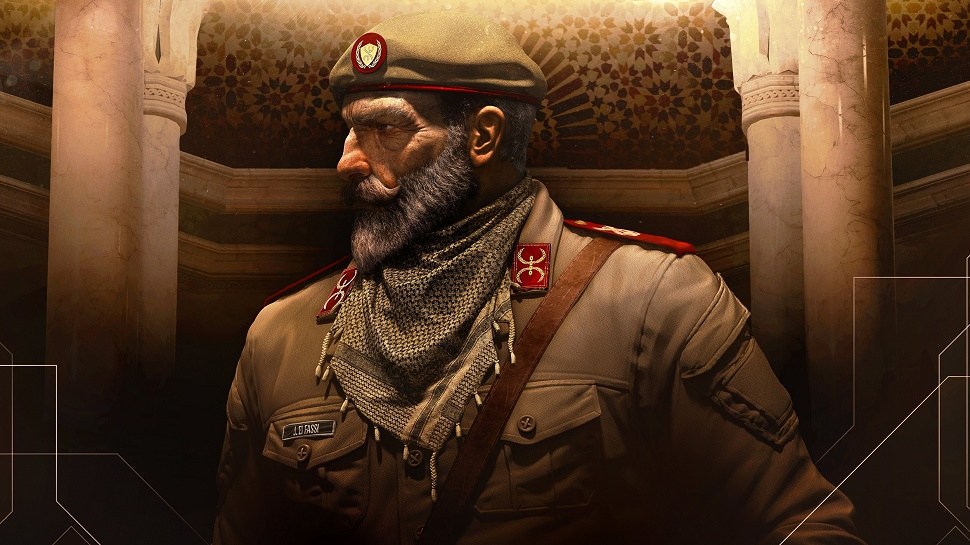 Kaid And Nomad Are Your New Operators In Rainbow Six Siege

Last week, Ubisoft revealed two new Moroccan Operators with Operation Wind Bastion. Today, we finally learn their names and what they look like.

Officially revealed yesterday was Jalal “Kaid” El Fassi. Commander Kaid is older, but that doesn’t mean he isn’t capable. Leading the Gendarmerie, he leads the Moroccan Special Forces as a stoic and imposing leader.

Kaid is all about his values and is constantly leading by example with his actions. He runs a tight ship and is known for being a traditionalist in every sense of the word.

The second Operator was leaked earlier than expected via the game’s subreddit, but we know that their name is Nomad and that it’s a woman. We’ll learn more about her later this weekend during the
Rainbow Six Siege Pro League Finals.