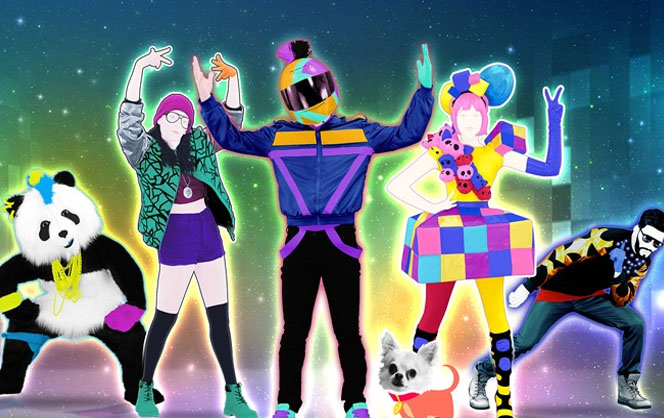 Ubisoft has announced that the Just Dance 2016 Gold Edition will be available October 20th for PlayStation 4, Xbox One and the WiiU system, retailing at $59.99!

Artists for this next Just Dance title includes Lady Gaga, Bruno Mars, Meghan Trainor, Jason Derulo and many more! They even included Hatsune Miku in the game, with her version of the Ievan Polkka!

The regular edition of Just Dance 2016 will also be available on October 20th for the PlayStation 4, PlayStation 3, Xbox One, Xbox 360, WiiU and the Wii systems!