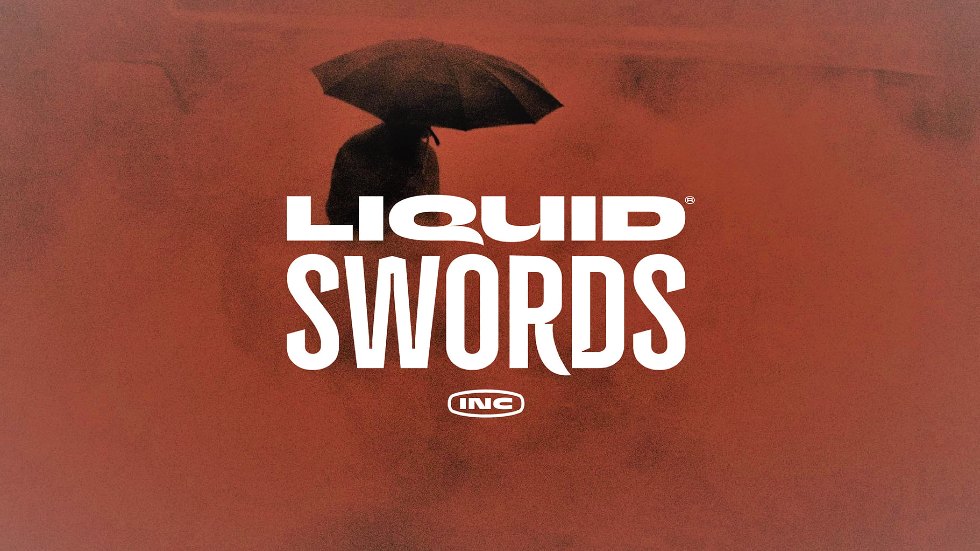 After taking a one year break from the gaming industry Avalanche founder and Just Cause Creator, Christofer Sundber announced he’s starting up a new studio, Liquid Swords.

Sundber made the announcement in a post on the studios’s Facebook page, which includes the approach he’s taking with Liquid Swords after managing Avalanche after 17 years and much more. He also described the new studio’s focus, which is creating “open-world action, explosions, shareable experiences, and memorable game moments.”

It’s not that shocking as the company is looking to keep on creating the same type of game Sunder has been creating for years, which ultimately led to making those games under the umbrella of WB Games.

It remains to be seen what Liquid Sword game looks like but imagination of a Just Cause type of game might run wild for fans of the franchise.

Going into the formation of the studio, Sunder has one goal in mind.

“The ultimate goal of Liquid Swords is to bring back game development to where it should be: intensely creative and fun while at the same time bringing game development forward,” Sunder says in a Facebook post.

“Our swords are sharpened, our mission is set and we could not be more excited about what the future holds.”

Liquid Swords is looking make their explosive debut on platforms like PC, next gen consoles and streaming platforms. More minor details about the new studios will bee revealed in early 2021 including founding partners, studio locations, and technology.

For now the Stockholm, Sweden based studio has launched a website that currently features a static image of the company’s logo and contact information.