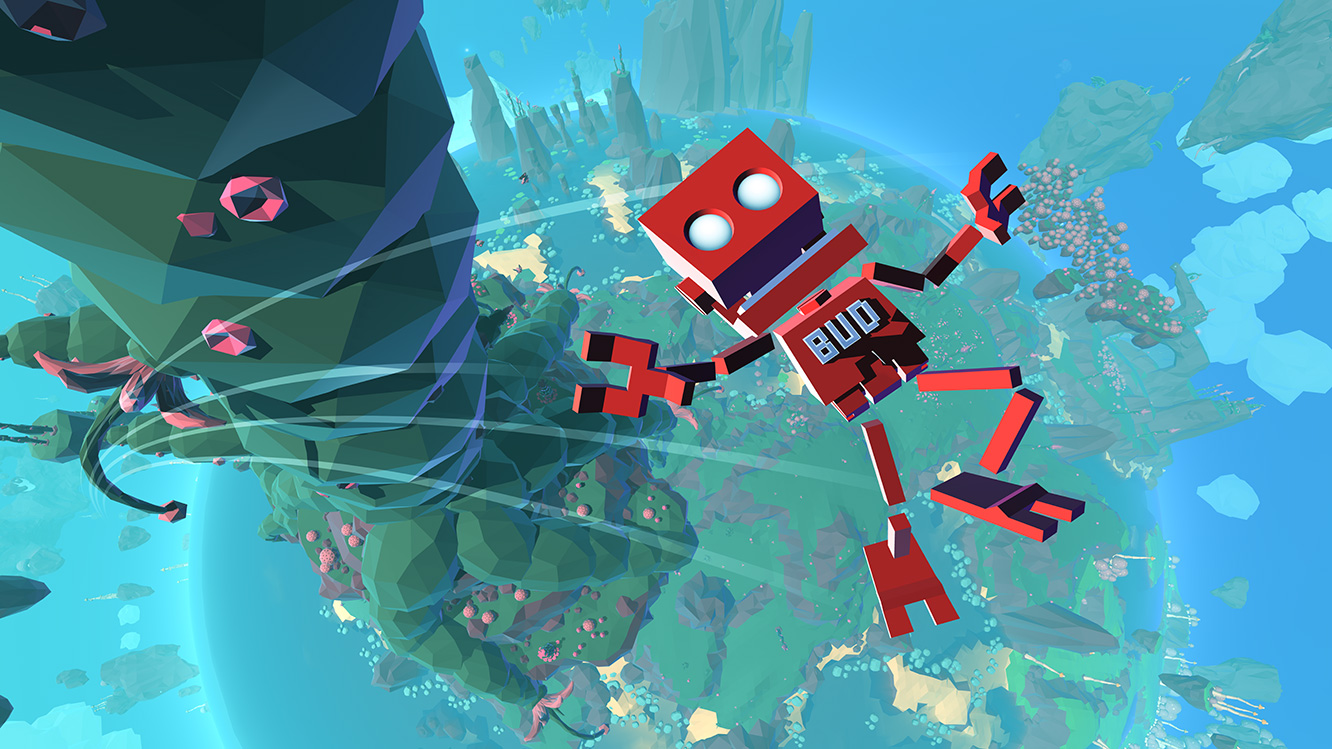 July’s Games For Gold Are Here

July is right around the corner and being the summer, the release calendar is pretty barren right now. No fear though, as Microsoft has revealed their Games for Gold lineup starting next week.

While the lineup is an array of AAA games, there are some good titles none the less being added to the library. Grow up was a blast to play and Kane and Lynch 2 was interesting, but, the rest I can’t say I’ve tried. If anything, catch up on your backlog like I’m doing!

All games will be available for a limited time only as part of Games with Gold, so get Xbox Live Gold today to get in on the action!