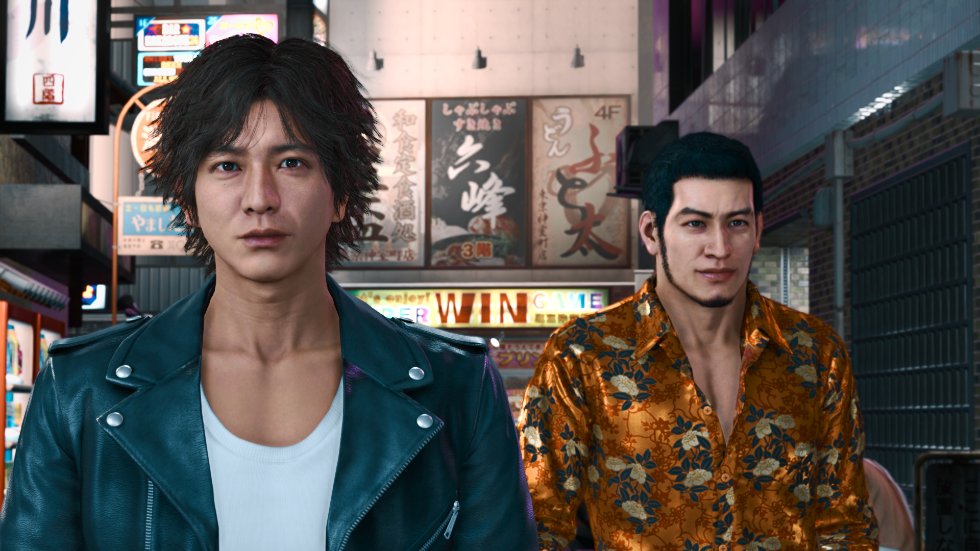 Judgement Will Arrive on Current Gen Consoles This April

The Yakuza spinoff and detective crime drama, Judgement is coming to PS5, Xbox Series and Stadia on April 23rd, Sega announced. The former PS4 exclusive will come with all previously released DLC, improved loading times,  better visuals and a 60 FPS performance when it comes to the new platforms.

With the announcement, Sega got ahead of this and stated that there will be no cross-buy for PS4 buyers, so if you previously owned you’ll have to buy the game again it seems. There was no confirmation if Judgement PS4 owners can carry their progression to the next generation version or if the game is coming to Xbox Game Pass like past Yakuza games.

Join detective Yagami as he claws through Kamurocho’s criminal underground in an attempt to unravel the truth.https://t.co/KllRLbCVLS pic.twitter.com/dMiEq040Y9

Judgement was released back in December 2018 in Japan and June 2019 worldwide, which takes place in the Yakuza world after Yakuza 6. You don’t play a Yakuza this time around and are out into a lawyer turned detective, Takayuki Yagami and his partner, ex-yakuza Masaharu Kaitowho unravels a series of violent murders of Yakuza members. The mystery behind them is tied to the game’s bigger plot and Yagami’s past failures.

It isn’t a completely serious game as you’ll experience the bizarre side quests and unique activities that the Yakuza series is fondly remembered for. The game includes a whole new cast of characters and a fantastic English voice cast like Yakuza: Like a Dragon.

Check out Judgement when it launches on PS5, Xbox Series and Stadia on April 23rd for $49.99 CAD.