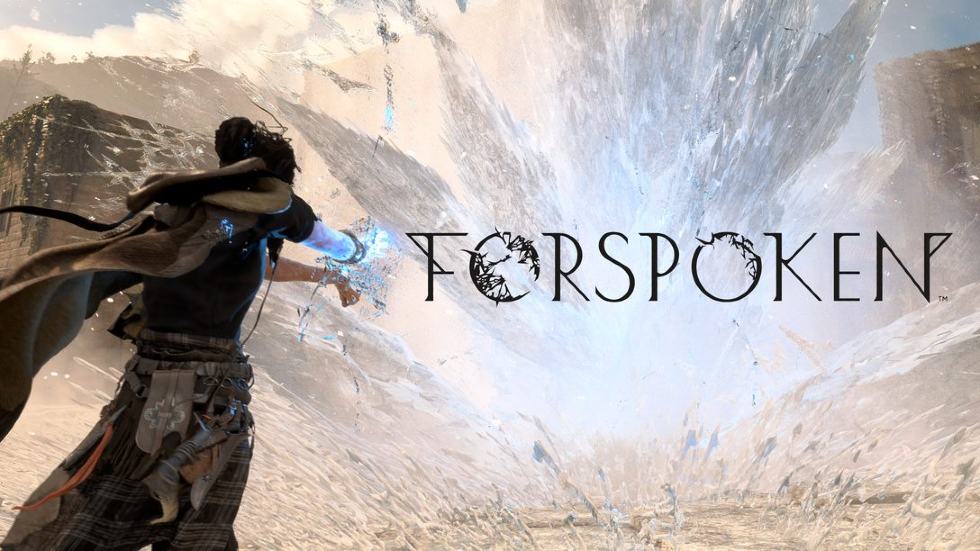 Journey With Frey to the World of Athia in Forspoken

We got another look at Forspoken, the upcoming game from Luminous Productions, a studio within Square Enix.

Over on the PlayStation Blog, Raio Mitsuno, the Creative Producer on the title took the stage to speak about next year’s new IP.

The first thing to know is that you play as Frey Holland, who is transported from our world to the world of Athia. Mitsuno says Frey is directionless, gritty and street smart. She’s lived her life and persevered in New York City, but as she turns 21 with life not getting any better, Frey is transported to Athia, a place where nightmares and fantasies are real.

Frey has magic powers and you’ll need to learn to harness her abilities to battle the threats out to get you. To get back home, Frey needs to stand against the Tanta, the powerful, destructive Matriarchs who control Athia.

A few months ago, we met Ella Balinshka, the actress portraying Frey. Joining her is Jonathan Cake, Frey’s companion Cuff, a magical, sentient bracelet that helps her navigate the world. Janina Gavankar plays Tanta Sila, the most formidable opponent and a former protector of Athia who now is mad with power. Keala Settle players Johedy, an archivist who helps Frey with knowledge of Athia, and lastly, Monica Barbaro who plays Auden, a kind and welcoming woman who helps others and accepts Frey as she is in Athia.

The music in the trailer was composed by Bear McCreary, whose work has been supplemental and important to the many projects he’s worked on, including God of War.

“We’re so excited that Bear has joined the Forspoken team as he can bring the immersive world and all of its twisted beauty come to life by fusing contemporary electronic beats with a fantasy tone. But why stop at one legendary composer when you can work with two? In addition to Bear, the renowned Garry Schyman (BioShock) is also composing musical tracks for the game. So go ahead and set those expectations high — you’re going to be wowed. ”

Forspoken will be releasing on PlayStation 5 in Spring 2022.