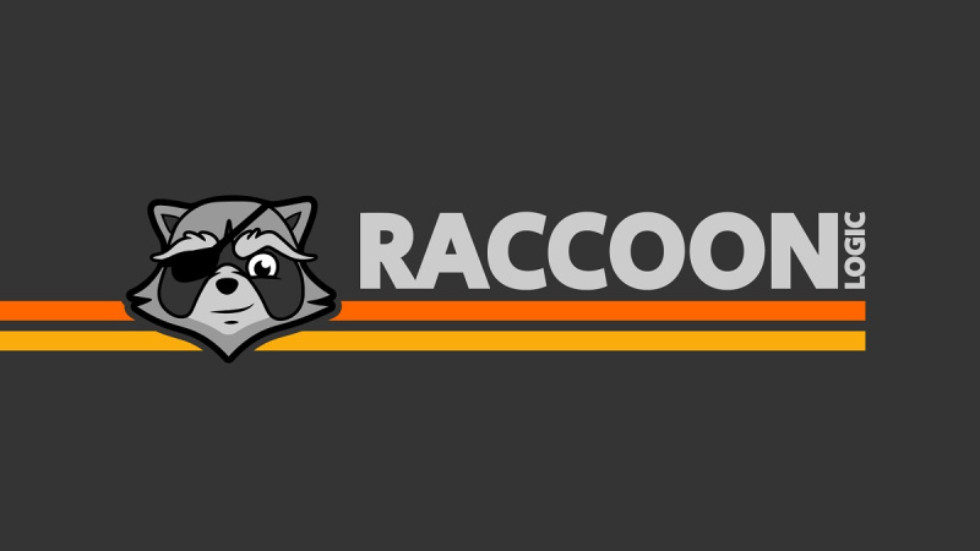 After joining Google as an internal studio, Journey to the Savage Planet developer Typhoon Studios was absorbed into Stadia Games & Entertainment. Then not long after, Google shut down all internal development seeing developers and senior leadership leaving for other ventures.

Now, former AAA developers from Typhoon have formed a new studio in the heart of Montreal called Raccoon Logic, picking up where the former studio left off.

“It’s very rare that everyone gets laid off at the same time, so you don’t have issues with poaching people from other companies,” studio head, executive producer and co-founder Reid Schneider tells GamesIndustry.biz.

“It was this unique moment in time and we felt like we had unfinished business to take care of. We were like ‘Well, what if we put the band back together?'”

According to Schneider, almost 75% of the Raccoon Logic team was at Typhoon, he is joined by creative director Alex Hutchinson, CTO Yannick Simard, art director Erick Bilodeau, and technical design director Marc-Antoine Lussier.

In addition to getting the band back together, the team wanted to reclaim the source code and IP for Journey to the Savage Planet, which Schneider says took longer than anything else in the process. Google’s always been quick to purchase things but never to sell them back, so it’s a long process because it rarely happens.

With Google on board to divest the code, the game’s original publisher had to give their blessing, too. 505 Games obliged and Raccoon Logic is now in possession of the IP and code.

“These projects become your baby,” says Schneider to GamesIndustry.biz. “You put so much time into them, and it’s so hard to create a new IP that actually resonates. There are bodies everywhere of games where people were like ‘Meh, okay…’ so it felt like we had bottled lightning, and we had this unfinished business, all these cool ideas of what we wanted to do next. So to get that back was great.”

A budding studio needs funding and Raccoon Logic is partnering with Chinese mega-conglomerate Tencent for financial support. Tencent has a minority investment in the company but reminds wholly independent.