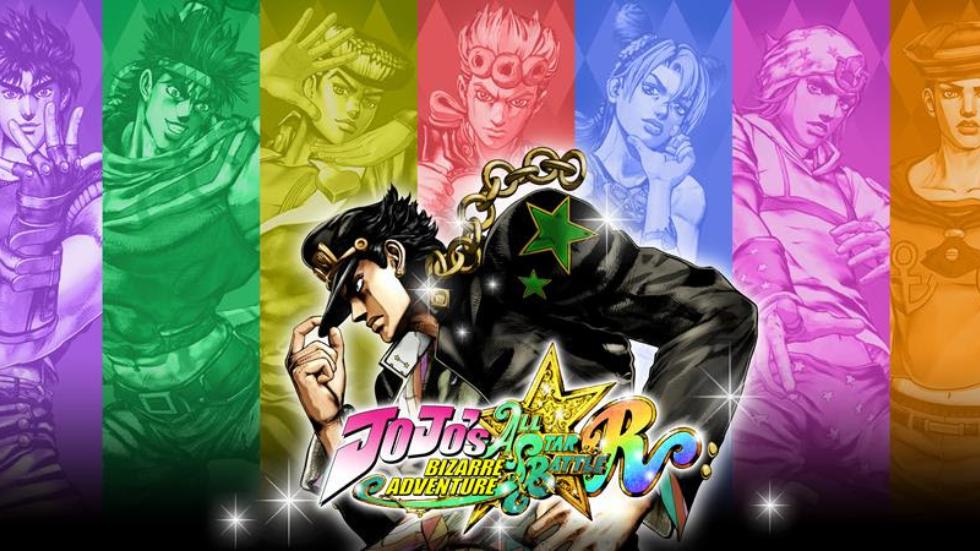 I’ve become a huge JoJo’s Bizarre Adventure fan over the last several months. Over the Christmas holiday break, I spent nearly three weeks watching each season on Netflix, consumed by the absurdity of the work of Hirohiko Araki. It’s incredible and one of the most interesting anime series I’ve ever seen.

Now, Bandai Namco is working on remastering JoJo’s Bizarre Adventure: All-Battle, a PlayStation 3 fighting game that I am saddened to have missed out on. Thankfully, that won’t be an issue any longer as the remaster is set to launch later this year and looks like one hell of a time.

CyberConnect2 mentions JoJo’s Bizarre Adventure: All-Battle R has been revamped and features the iconic art style from the anime and manga but also improved hit stops, dashes, new combos, and an all-new Support Attack tag-team battle system. This is in addition to the massive 50 character roster featuring some of the most iconic characters to grace the franchise. 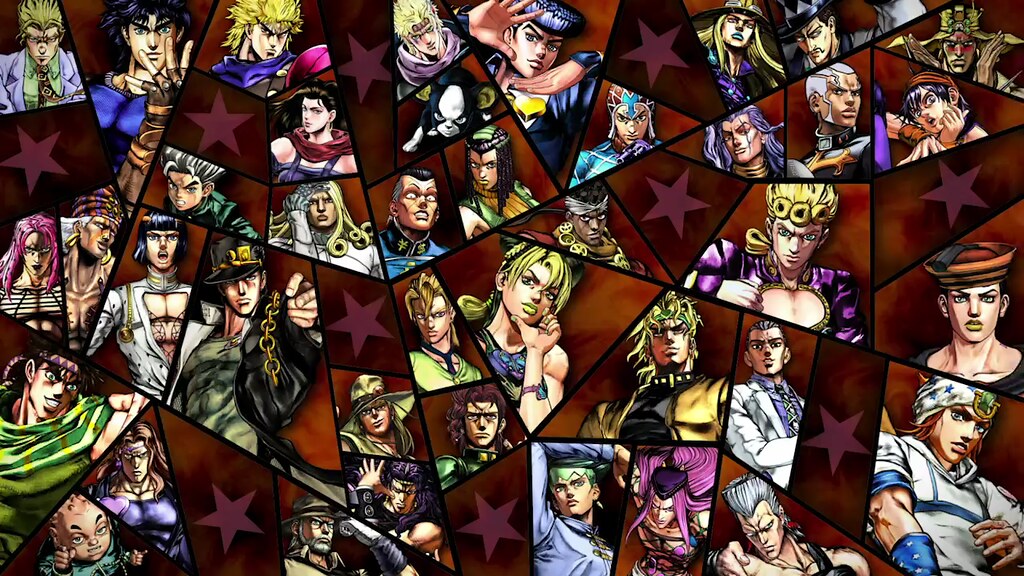 “What sets apart JoJo’s Bizarre Adventure: All-Star Battle R from other fighting games is Araki’s signature art style where fan favourite characters, story, and setting converge in outrageously fun and fast-paced battles,” said Ryan Wagner, Associate Brand Manager at Bandai Namco. “JoJo’s Bizarre Adventure: All-Star Battle R is the ultimate treat for JoJo fans, and the title will also appeal to fighting game fans with its robust roster of fighters, each with their own special moves, a range of customization options, and six different game modes for everyone from beginners to fighting game veterans.”

Bandai Namco says all-new voice recording has been done to add Part 6 of the anime to the game. Whether or not this means we’ll be getting an English dub (and I hope we do), remains to be seen but I adore the work the English VA’s have done over the years and would love to hear them spout their over-the-top lines once again.