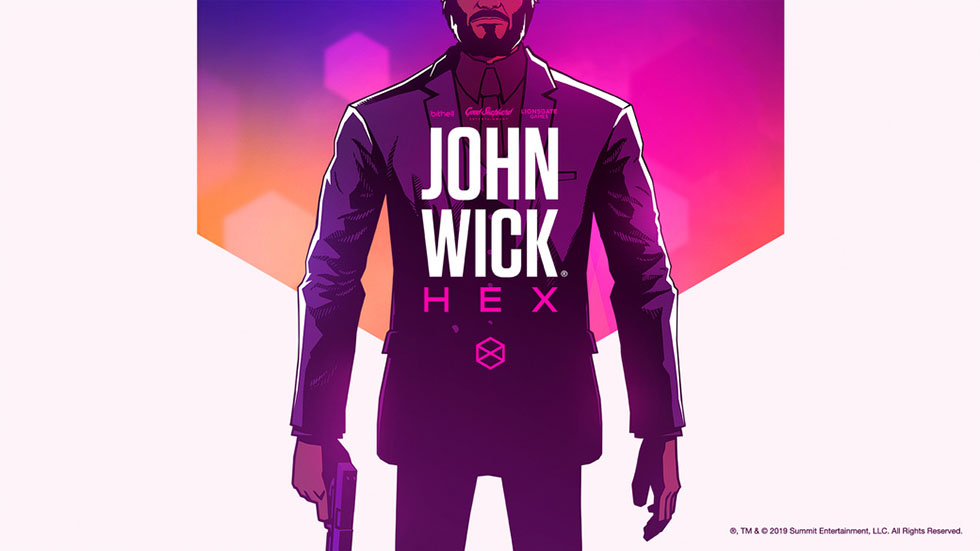 A new video from publisher Good Shepherd Entertainment and Bithell Games is out and it’s all about the famous Gun Fu the John Wick series is known for. In the video, we learn how Mike Bithell and his studio worked together with the stunt team from the movies to get the action just right.

John Wick Hex game director and writer Mike Bithell gets a personal martial arts lesson from stunt coordinator Jonathan Eusebio of 87Eleven Action Design. Jonathan helped co-ordinate the fights in the film series, so he took it upon himself to get Mike into the mindset of John Wick. It’s an interesting watch, and it’s good to see how series the developer is taking the job of translating John Wick into a video game.

The purpose is to see how John analyzes a fight before he engages his enemy and executes a full-force solution with whatever he has available was key to translating the films into a fast-paced, action-oriented strategy experience that lets players become the legendary hitman himself. John has certain energy he radiates and translates to raw and chaotic energy.