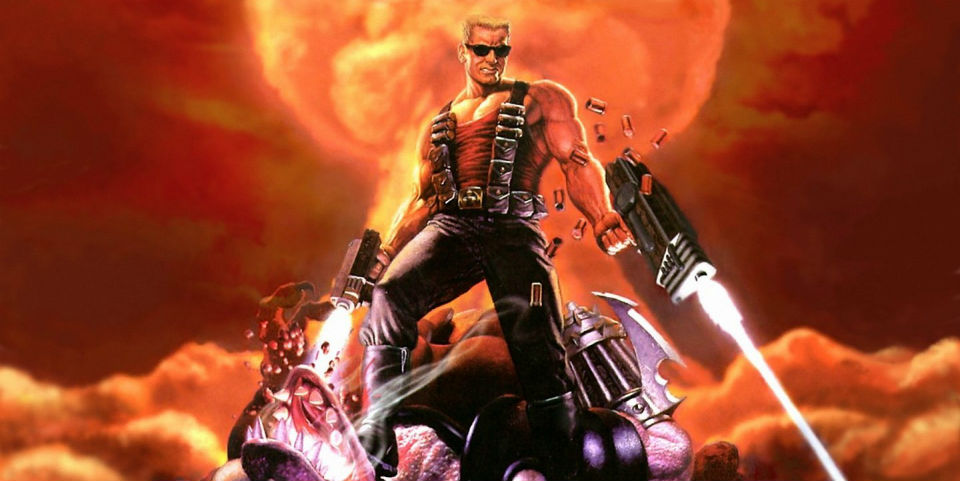 Are we finally going to get a good video game adaptation movie? Sure sounds like it. A Duke Nukem movie has been rumored for a while with Cena in the title role and at last, it’s finally been confirmed. I feel like the film is in good hands as Cena himself said:

“I think that’s the direct attachment and I’m very honored to be attached to that but that is a very fragile franchise. That was one that was very timeline specific, that is 1990s to the hilt. So, once again, it reflects upon story. The story has to come in dead-on balls, man. Like it has to come in told correct, told in a palatable sense for this generation, which you’re walking on eggshells…you can’t not be Duke Nukem, but you can’t make the wrong move…so I’m…what a blessing to be attached to that, a name like that, and I just hope development does the franchise justice.”

From the sounds of it, John Cena seems genuinely passionate about giving the fans a damn good adaption of the popular 90’s shooter which is a good sign. Andrew Form and Brad Fuller are attached and producers and have said that the movie will be heavily influenced by the recent Deadpool film. In an interview with CinemaBlend, Andrew said the following:

“We are working on Duke Nukem right now. It’s going to be about tone. That’s about tone. How do you nail that tone in the way that Deadpool nailed the tone? I think we have to do that and if we don’t get the tone right then we’re not going to make the movie.”

Are you looking forward to seeing John Cena in the role? Do you have any hope of an actual good adaptation? Let us know what you think.