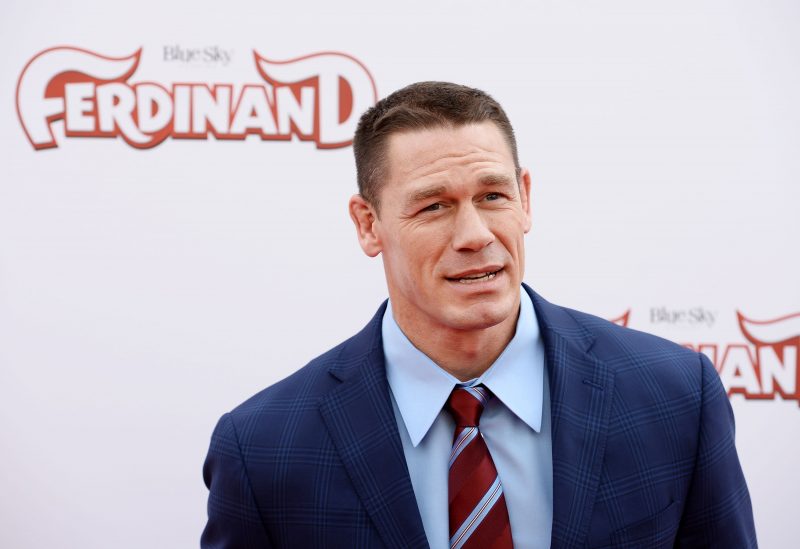 If reports from The Hollywood Reporter are true, John Cena may very well take up the mantle of Duke Nukem.

Platinum Dunes is a company managed by the explosion king himself, Michael Bay, as well as Brad Fuller, and Andrew Form, who will likely produce the Duke Nukem film.

At this point, no director or script is ready, but that may soon change; it’s just the beginning of the process with John Cena moving from squared circle to movie stardom.

Duke Nukem has been around for two decades, with dozens of titles under his belt. If you’re unfamiliar with him, you may know of Duke Nukem Forever, a game that spent over ten years in gaming purgatory until it’s dismal release in 2011.