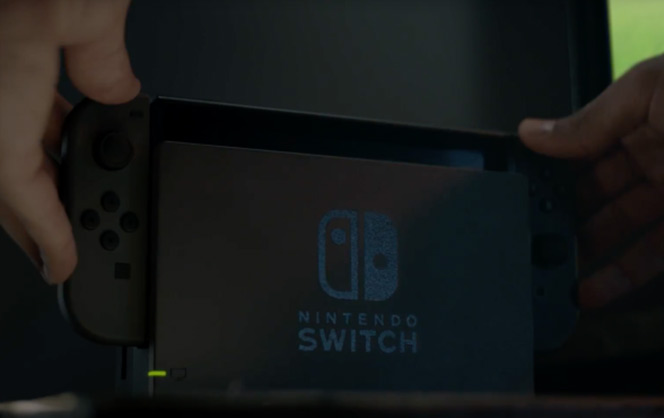 We got the first reveal of the Nintendo Switch late last month and today Jimmy Fallon has brought Reggie Fils-Aime onto The Tonight Show to debut the first look at Nintendo’s new and exciting console that’s launching in March 2017.

In the clip below, we get a look at Super Mario Run for mobile devices – which goes live on December 15. Reggie also brings out the Nintendo Switch and showcases The Legend of Zelda: Breath of the Wild, which looks great in motion.

We also got to see the Nintendo Switch we saw the console go from the TV display to a handheld device. We’ll see more on January 12 when Nintendo has a live stream that will detail system features.