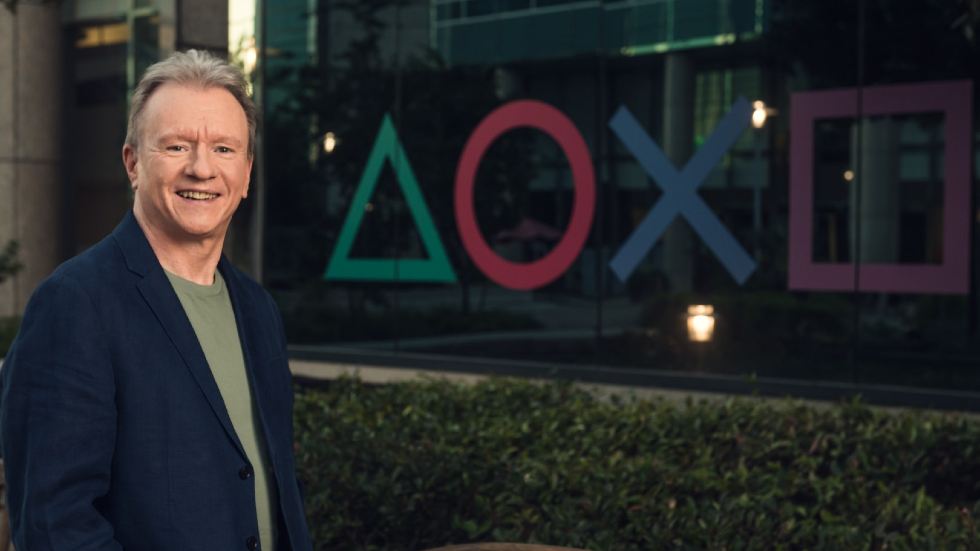 On Tuesday, a Wall Street Journal report revealed the situation at Activision Blizzard was much worse, it is alleged that Kotick knew of sexual harassment happening at the company but he did nothing to stop it.

Today, a new report via Bloomberg‘s Jason Schreier reveals that current PlayStation CEO Jim Ryan emailed employees on Tuesday after the Wall Street Journal report went live.  In the email, he wrote that the leadership team was “disheartened and frankly stunned to read” that Activision “has not done enough to address a deep-seated culture of discrimination and harassment.”

“We outreached to Activision immediately after the article was published to express our deep concern and to ask how they plan to address the claims made in the article,” he wrote to his staff. “We do not believe their statements of response properly address the situation.”

In recent years, Sony’s relationship with Activision has led to exclusivity with one of the biggest franchises. On PlayStation, Call of Duty players has access to bonus modes and additional events to gain more experience and exclusive skins. The most recent games, including Call of Duty: Black Ops Cold War and Call of Duty: Vanguard have featured both.

On Tuesday, over 100 employees walked out on Activision Blizzard. Today, Activision shares fell 2.5% in New York on Wednesday afternoon.

Ryan’s email didn’t mention specifics on how PlayStation is approaching the situation. He did say Sony Interactive entertainment “is committed to ensuring our community of developers and gamers feel safe and respected and providing a secure work environment for every employee.” asking employees to report any instances of harassment so it can be investigated.