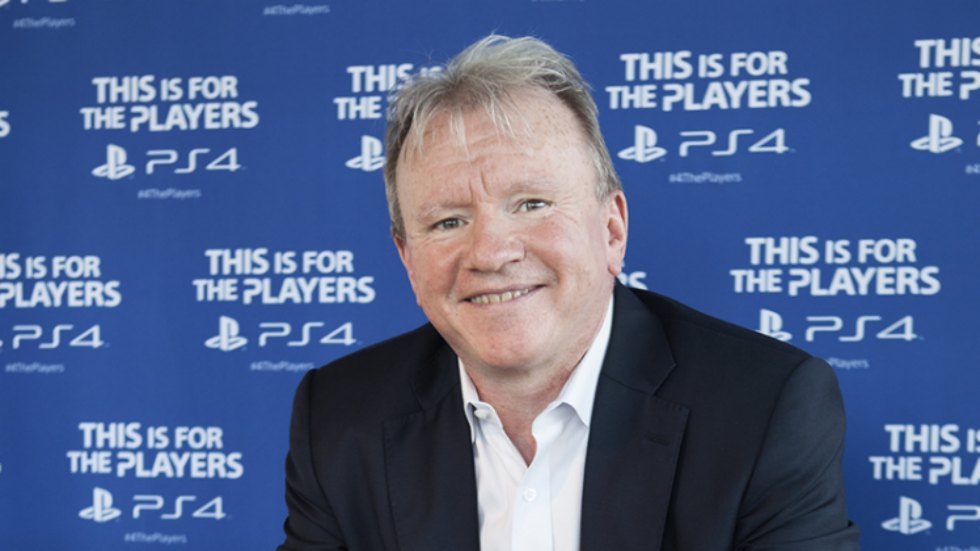 Following the news that Sony had purchased Bungie for a whopping $3.6 billion, PlayStation CEO Jim Ryan says to “expect more” PlayStation acquisitions. The news comes from an interview with GamesIndustry.biz.

Speaking to Christopher Dring, Jim Ryan said that beyond the Bungie deal, one that was in the making for nearly 5-6 months and was done to bolster PlayStation’s live-service offerings.

“I’ve been on record talking about increasing the size of the PlayStation community and expanding beyond our historic console heartland. This can take many forms. And definitely one of the main ones is the ability for the wonderful games that we’ve been making over the past 25 years to be enjoyed in different places and played in different ways,” Jim Ryan tells GIBiz. “We are starting to go multiplatform, you’ve seen that. We have an aggressive road map with live services. And the opportunity to work with, and particularly learn from, the brilliant and talented people from Bungie… that is going to considerably accelerate the journey we find ourselves on.”

“Philosophically, this isn’t about pulling things into the PlayStation world. This is about building huge and wonderful new worlds together.”

Sony being able to inject cash into a developer like Bungie offers a wealth of opportunities for both parties. Currently, Destiny 2 is winding down before launching one of its biggest new content releases this month with The Witch Queen looking to shake the game in its fifth year.