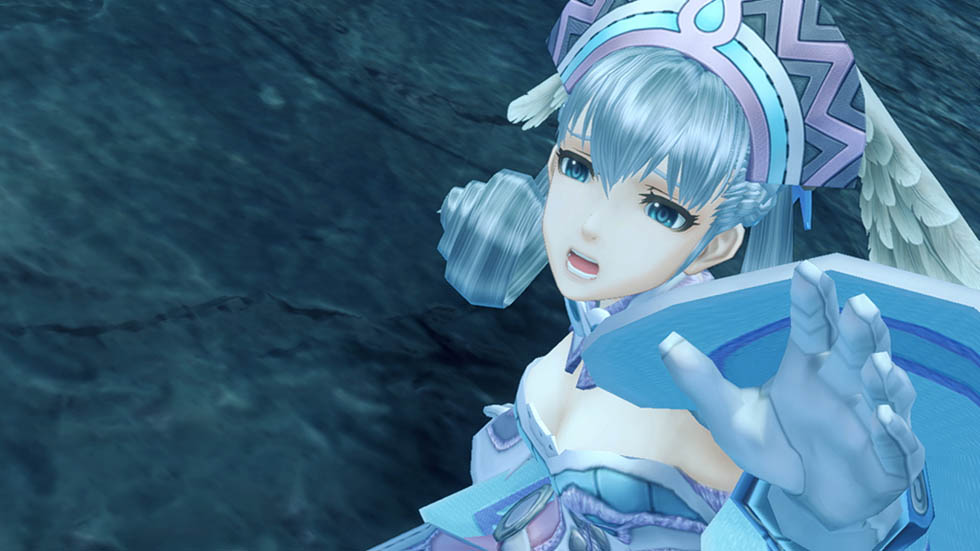 While the definitive version of Xenoblade Chronicles is out in two weeks, the biggest thing leading up to release is whether actress Jenna Coleman would return. I knew that this was a big “if” for fans of the original Xenoblade Chronicles, which launched on the Wii ten years ago.

Coleman, who since the launch of the game, has grown to be a massive actress, starring on hit shows Doctor Who as Clara Oswald, and Victoria as the Queen. Thankfully this video from Rob Watters of Nintendo Treehouse talking RogersBase confirms the actress is returning as Melia in the game’s post-epilogue content, Future Connected. Watters confirms that the entire original cast is back and that is essentially the biggest concern I’ve seen around the internet. Watters confirms the news at 1:30 in the video.

With that, my excitement grows as we move closer to May 29.