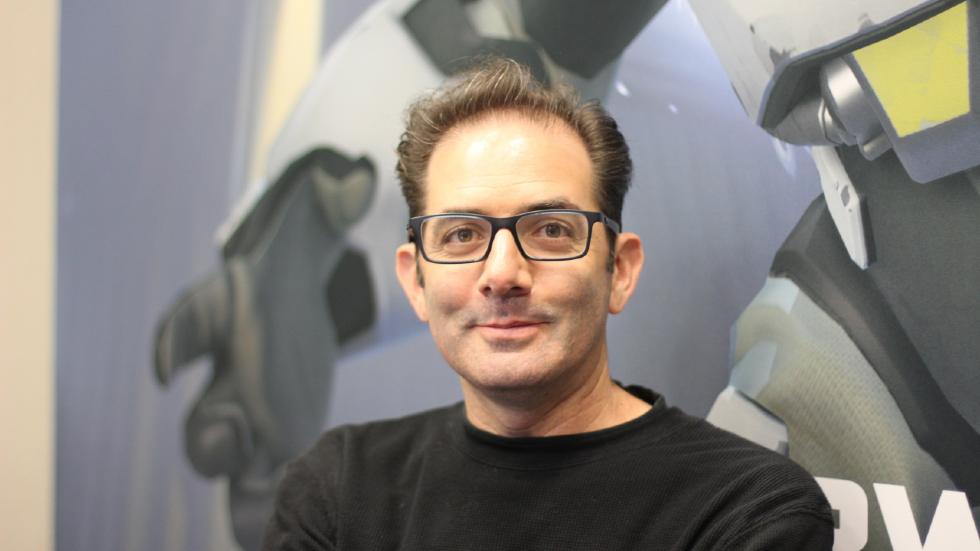 Jeff Kaplan has announced he is leaving Blizzard in a blog post on the company’s website. The longtime Overwatch developer is off to greener pastures while his frequent collaborator Aaron Keller will be stepping into his role. Keller was a member of the original team working on Overwatch.

“Jeff’s been a great leader, mentor, and friend, and he knows how much we’re going to miss him,” says Aaron Keller. “I’ve been lucky to work alongside him and the rest of the Overwatch team for many years in building something that continues to inspire people all around the world, and I’m honoured to carry the torch forward.”

Keller mentions that Overwatch 2 is in development and happening at a good pace for the team working on it. He also mentions that there is new to be shared later this year as things begin to ramp up to launch, promising “more frequent updates” about the progress made on Overwatch 2.

As for the face of Overwatch, Kaplan has been a presence for Blizzard since beginning in 2002 and working on World of Warcraft before moving to work on the now-cancelled Titan first-person shooter then began work on Overwatch.

Kaplan thanks Overwatch fans for their support over the years and thanked the Blizzard staff for all they’ve done together.

“i am leaving Blizzard Entertainment after 19 amazing years.

it was truly the honor of a lifetime to have the opportunity to create worlds and heroes for such a passionate audience. i want to express my deep appreciation to everyone at blizzard who supported our games, our game teams and our players. but i want to say a special thanks to the wonderful game developers that shared in the journey of creation with me.

never accept the world as it appears to be. always dare to see it for what it could be. i hope you do the same.

No word on where Kaplan plans on going to next, but I wish him the best of luck and I hope he does something that makes him happy.