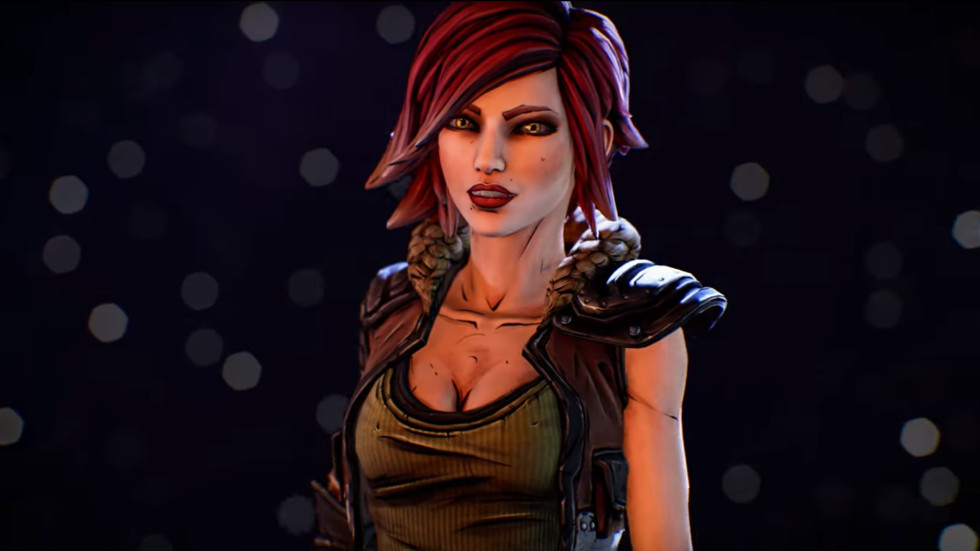 With the cast of Borderlands assembled and ready to start filming, we’re going to begin seeing glimpses of the cast in character. Eli Roth’s movie based on the Gearbox series of games is coming together and we’re likely some time away from a trailer but the cast is excited to play in the world of Pandora and that’s a good starting point for a potentially good movie based on a video game.

Earlier today, Jamie Lee Curtis, who plays Dr. Patricia Tannis in the film, revealed a silhouetted picture of Cate Blanchett as Lilith, one of the four original vault hunters found in the first game. “Welcome to Borderlands and a secret BTS shot I took of Lilith, our legendary heroine, psycho blasting, vault hunting vixen with attitude.”

The movie is based on the first Borderlands video game that launched in 2009. Set on the fictional planet of Pandora, four vault hunters set out to search for treasures, loot, and alien technology hidden around the planet. Over the last decade, the franchise has expanded to over four main entries and a spin-off from Telltale, Tales from the Borderlands.