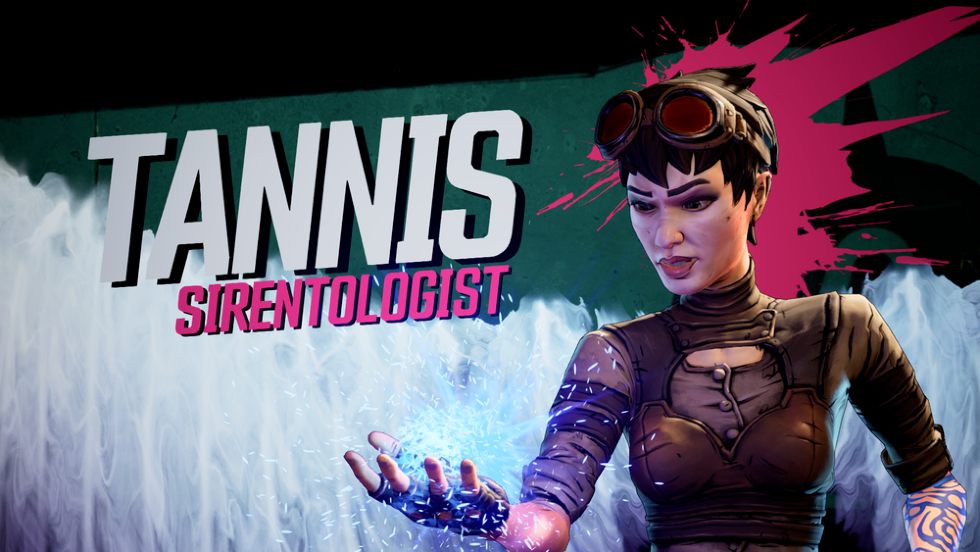 In what is a perfect casting choice, Curtis will play Dr. Patricia Tannis, an expert archeologist your character befriends on Pandora, becoming a crucial ally across the trilogy. Dr. Tannis helps the Vault Hunters locate and open the Vaults hidden across the planet. Her past with Cate Blanchett’s Lilith is a complicated one but it’s not the easiest alliance.

“Working with the iconic Jamie Lee Curtis has been a lifelong dream of mine, and I am so excited for her to bring her humour, warmth and brilliance to the role of Tannis,” Roth said in a statement.

“Jamie is unique in that her characters have depth and gravitas, but are also always hugely entertaining – she commands the screen,” said Lionsgate Motion Pictures Group President Nathan Kahane. “At this point, Jamie is like family to us — after bringing so much to ‘Knives Out’ and hosting last summer’s ‘Lionsgate Live’ fundraiser to help theatre workers, we could not be more thrilled to be working with her again.”

Craig Mazin is attached to write the screenplay for Borderlands, previously working on the hit HBO series Chernobyl and the upcoming HBO adaption of The Last of Us.