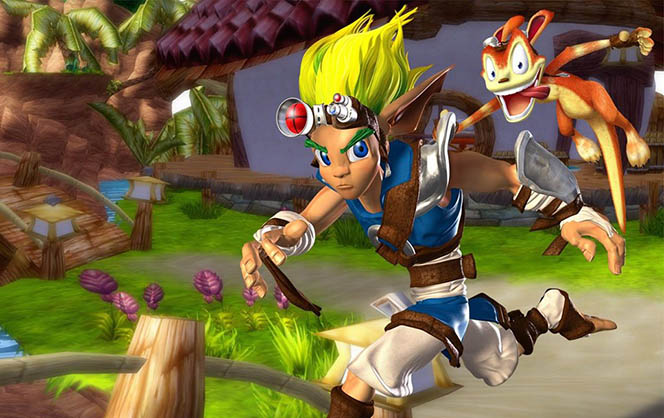 The original Jak and Daxter was one of my favourite games when it launched on PlayStation 2. I spent countless nights with my cousin trying to complete everything before returning home after having spent a week at his place.

I did enjoy Jak II, but nowhere as much as the original from Naughty Dog, who have gone on to do big things with Uncharted and The Last of Us.

We are delighted to announce that Jak and Daxter: The Precursor Legacy, Jak II, and Jak 3 will be available on PS4 via download at PS Store later this year! Longtime fans and new players alike can experience the incredible exploits of Jak and Daxter as the duo sets out to explore ancient lands and unravel the mysteries of the Precursors.

In addition to having the original trilogy available for consumption, each game will include the following: