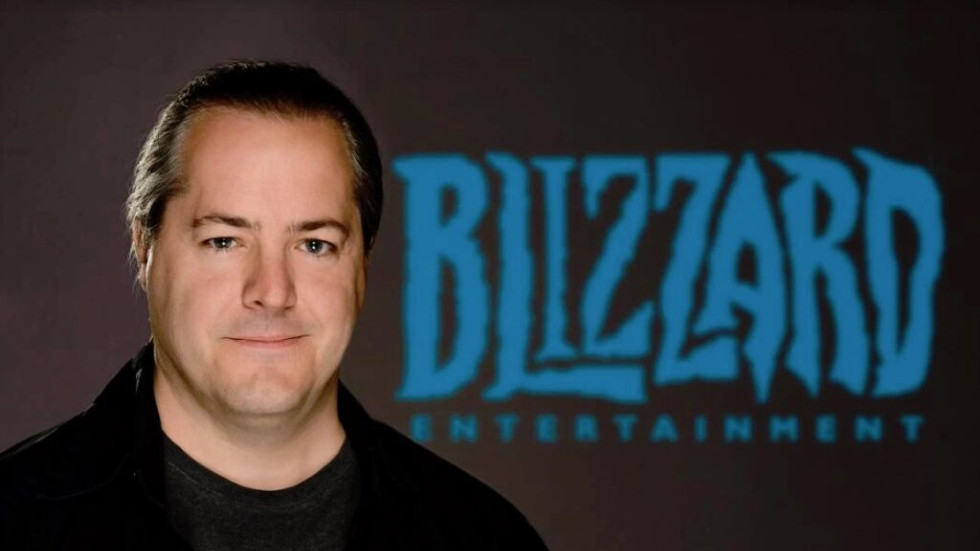 J. Allen Brack, the President of Blizzard Entertainment, has stepped down from his role as head of the studio after a lawsuit by the California Department of Fair Employment and Housing detailed the horrifying allegations against the company. He will serve his final two weeks before moving away from his role.

On Blizzard’s website, an official statement announced Brack’s departure, citing he will be “stepping down”, with both Jen Oneal and Mike Ybarra stepping into co-leads of Blizzard. Brack has this to say, saying he feels “confident” with Oneal and Ybarra taking the lead.

“Both leaders are deeply committed to all of our employees; to the work ahead to ensure Blizzard is the safest, most welcoming workplace possible for women, and people of any gender, ethnicity, sexual orientation, or background; to upholding and reinforcing our values; and to rebuilding your trust,” says the statement. “With their many years of industry experience and deep commitment to integrity and inclusivity, Jen and Mike will lead Blizzard with care, compassion, and a dedication to excellence. You’ll hear more from Jen and Mike soon.”

“I am confident that Jen Oneal and Mike Ybarra will provide the leadership Blizzard needs to realize its full potential and will accelerate the pace of change. I anticipate they will do so with passion and enthusiasm and that they can be trusted to lead with the highest levels of integrity and commitment to the components of our culture that make Blizzard so special.”

The statement has no signs of remorse for his part of the ‘frat boy’ culture he took part in. Brack’s hands are not clean and his non-apology shows no signs of remorse or accountability in what happened at Blizzard. In fact, his departure stinks of sleight of hand – where he steps down to allow the fall to rest on him while things continue to be the same at the company.

Another statement from investors mentions that Brack is moving to “pursue new opportunities.” Having been the President of Blizzard since 2018, and at the studio since 2006, Brack’s one of the few named individuals in the lawsuit filed against Activision Blizzard, where sexual harassment and sexism claims have run rampant and for failing to ensure the safety of the employees.

This isn’t the beginning of Activision Blizzard’s road to redemption and reeks of dishonesty if I’m being honest. There’s nothing short of firing all the accused, helping the victims, and unionizing that will make me want to even consider them a changed workplaced. There is still too much unclaimed accountability to be looked at.