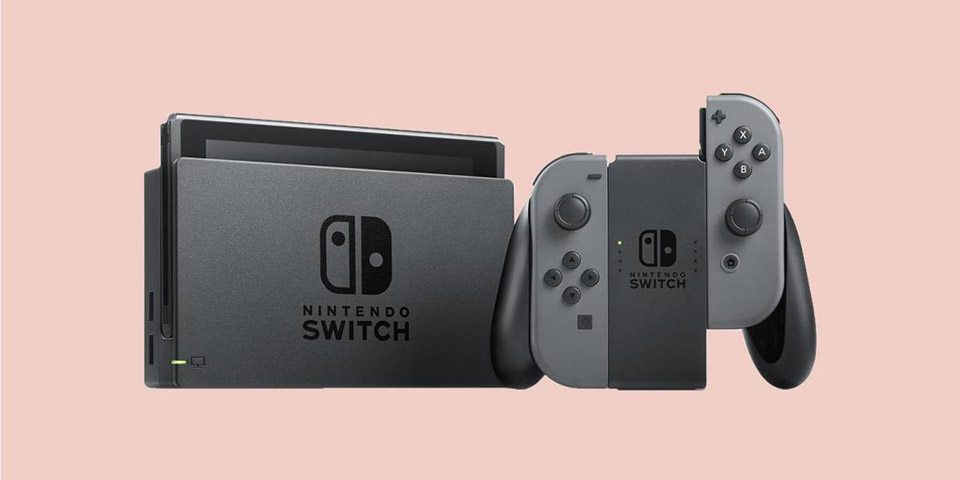 Nintendo released their earnings for the 2017 fiscal year, and many flocked to see how well the blooming hybrid console has done in the year it has been on the market. Unsurprisingly, the system is a huge success for Nintendo, moreover, the software has staggering numbers to match, solidifying the appeal of the Nintendo Switch.

With all this out in the open, Nintendo expects to see profits rise 26.7 percent in the future, with profits to reach $2 billion – up from $1.6 billion USD. Nintendo is expecting to sell an additional 20 million units of the Nintendo Switch starting in April ’18 to March ’19. These numbers will reflect the recent release of Nintendo Labo, the new line of DIY projects made of cardboard tailored to parents and children.