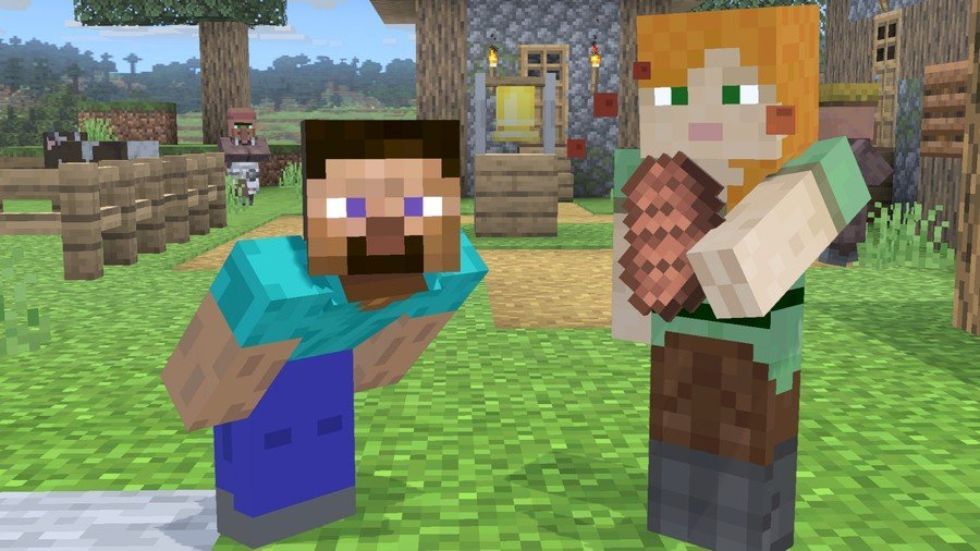 It Took Almost 5 Years to Get Steve from Minecraft in Super Smash Bros. Ultimate

Yesterday, Nintendo pulled back the curtain on the newest fighter to be added to Super Smash Bros. Ultimate. The reveal came as quite a surprise to fans who postulated an entirely different scenario in their heads though, but according to a former Mojang BD, this has been a long time coming.

On Twitter, former Business Developer Daniel Kaplan revealed that talks between both Microsoft and Nintendo began “at least five years ago,” after being questioned. Speculation circulated stating talks began in 2017 but that looks to be false and it is a surprise that Nintendo planned these discussions so long ago.

Even Riley Little wrote about this potential crossover 5 years ago (and curiously nailed it).

I’d like to confirm my suspicions that Riley is an insider source and knows way more than he is letting on.

To get back on topic, Riley’s enthusiasm for Steve’s inclusion has been a good reminder that Minecraft is still hugely relevant to gamers and kids in particular, will get a huge kick out of playing as Steve or Alex in Super Smash Bros. Ultimate.

Seeing two of the biggest franchises in gaming come together and deliver something that over 126 million people play per month, is mindboggling to me. While Steve isn’t an iconic character for me, I was quick to forget how many children adore Minecraft and what it means to them.

Thankfully, there are video games like Super Smash Bros. Ultimate that remind me how inclusive it is for franchises in gaming. It’s been a great reminder for me this week that games like this are meant to bring us together.

Hopefully, in time, people will be able to get over Steve being added to the roster but for me, it’s pretty cool now that I’ve seen the bigger picture.