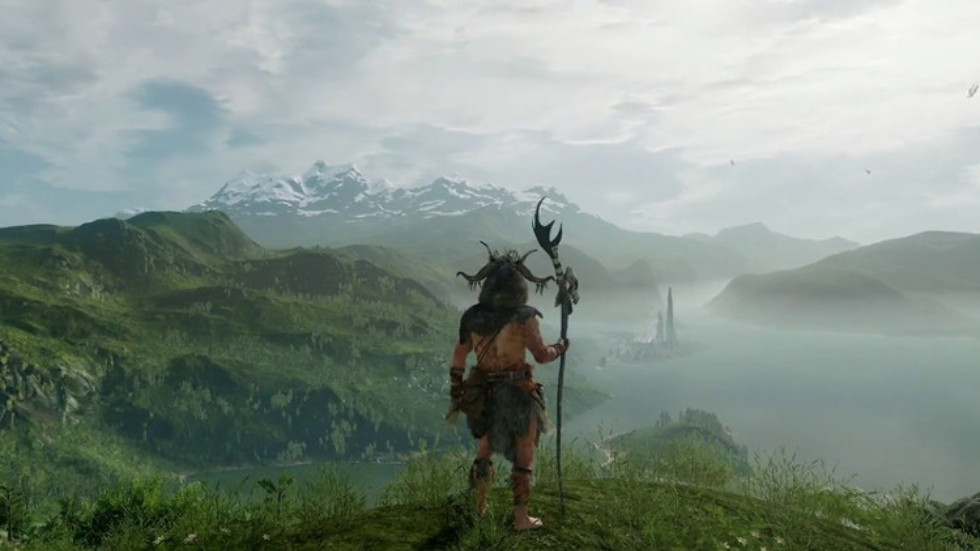 It Looks Like PlayStation Exclusive WiLD May Be Cancelled

After being in development for almost a decade, WiLD may likely have been cancelled, according to Jeff Grubb. The news comes from a Giant Bomb video that was released last night.

The project was once led by Michel Ancel, who previously worked at Ubisoft on Beyond Good & Evil and Rayman before moving to Wild Sheep Studios. Last year the game resurfaced with new concept art that appeared on the Wild Sheep Studios website.

I’ve been covering what little news the game has had over the years but with Ancel now no longer working in the games industry and the studio, it seems more and more likely the news is true. When Ancel announced his retirement, he said that  “for many months now the teams are autonomous and the projects are going super well. Beautiful things to be seen soon.”

Neither game has been seen.

The initial reveal in 2014 was remarkable and the premise of a prehistoric setting where players control shaman and learning to control the wildlife was unheard of at the time. Every animal type had a divine representation and the shaman’s task was to commune with these deities and overcome them.

On the Giant Bomb video, Grubb confirmed that the game was dead.

“I can confirm that game is fully done. There is no Wild anymore… Wild is dead,” Grubb says.

He added: “I think Michel Ancel abandoned the project… he’s not working on it anymore, the project got shut down. The team that was working on it was looking at maybe trying to stay together and work on other projects.

“I don’t know what happened with that, but they were like, ‘we’re not working on [Wild] anymore, but we do have a lot of talent here, so maybe we can work on some stuff’.”

We’ll update the article if an official statement is released.