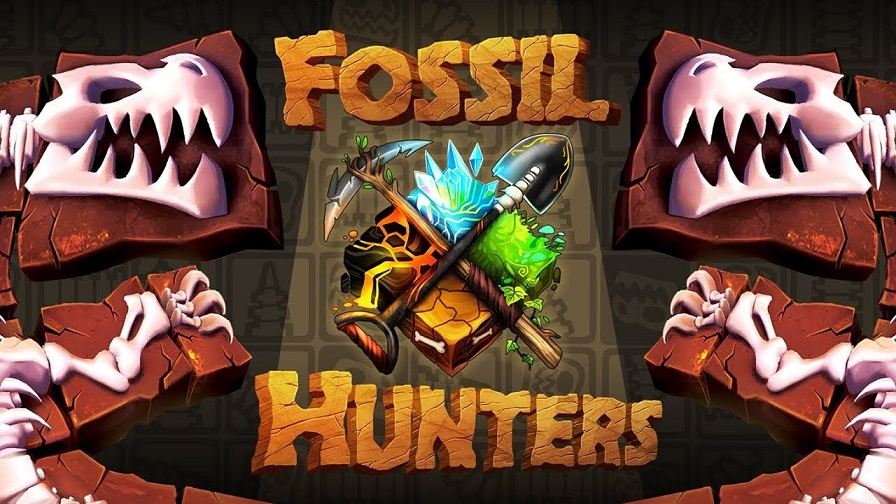 It Is Time To Discover Fossil Hunters

Anyone who has an interest in dinosaurs or has recently travelled to the Royal Ontario Museum in Toronto will definitely want to have a look at today’s release of Fossil Hunters for PC and Mac on Steam by Reptoid Games. You can play as one of four unique fossil hunters who are on a quest of uncovering the remains of dinosaurs and showcase their findings to the world! This action-adventure titles will have you traversing several different environments while avoiding many unexpected hazards along the way.

You can be a lone adventurer or play with up to three friends and share in the discoveries to be had. Players of any age will definitely want to have a look at one of the most creative titles of the year. A more in-depth look of Fossil Hunters will take place tomorrow when our review goes live.

In the meantime, head over to Steam because we think you might have a bone to pick with Fossil Hunters.