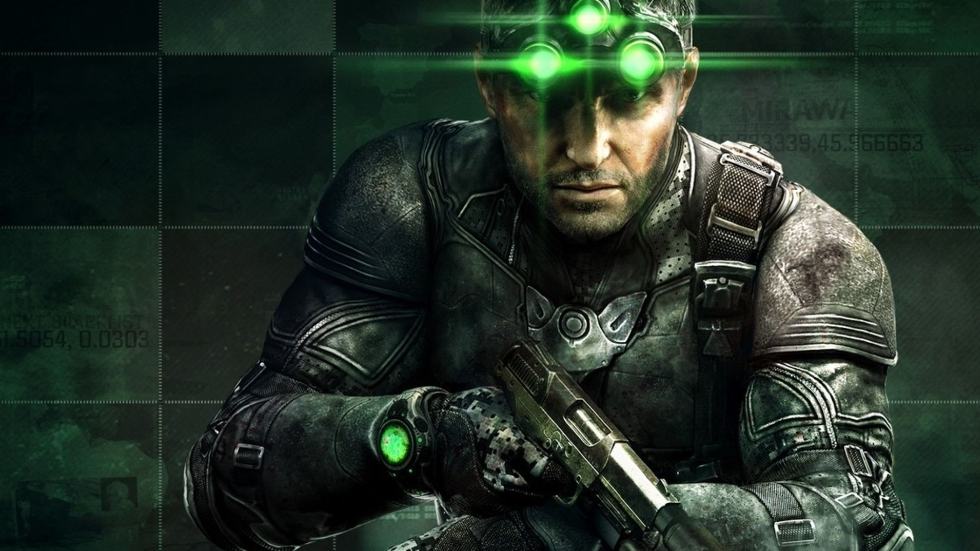 Is Ubisoft Working on Splinter Cell?

Per VGC, it seems to be that Ubisoft is in the earliest stages of developing a brand new Splinter Cell, which has gone nearly a decade without a new entry.

Speaking anonymously, sources said that the reason behind a potential new game is to win back fans who have felt cheated by the recent mobile and VR titles put forth by Ubisoft.

Right now, it’s unclear what team is working on the project but sources with knowledge on the matter suggest it is a studio other than the Montreal team.

I don’t know how much I believe these rumours but Ubisoft has been trying (and not all the time successfully) to rebuild its reputation after a wave of allegations popped up last year, leading to the ousting of several high-level executives to be fired, and also the creative director on Assassin’s Creed Valhalla.

The French developer needs goodwill to get back into the good graces of the industry, even more so after the recent backlash regarding Tom Clancy’s Ghost Recon Frontline. There is a lot of work needed to be done behind the scenes but Ubisoft employees are not convinced of the changes up to this point.

For years now, fans have been asking for a follow-up to 2013’s Splinter Cell: Blacklist. Ubisoft has continually teased the idea by adding Sam Fisher as a supporting character or the star of his own VR-only title for the Oculus VR ecosystem.

Speaking to Gamersky out of China, Ubisoft CEO Yves Guillemot mentioned Splinter Cell saying “There will be some new type of experiences but more on different devices, so we are working a little bit, a lot, on the brand today to come back at one point.”

“We can’t say when because as you know it takes time, but we have to find each time the right experience to come back big,” he says.

According to Guillemot, one of the reasons there’s been no new game in the series is because of how fans reacted to Blacklist. This led to the developers not wanting to get involved with the series, focusing more on Assassin’s Creed.