Is The WiiU Being Recalled? 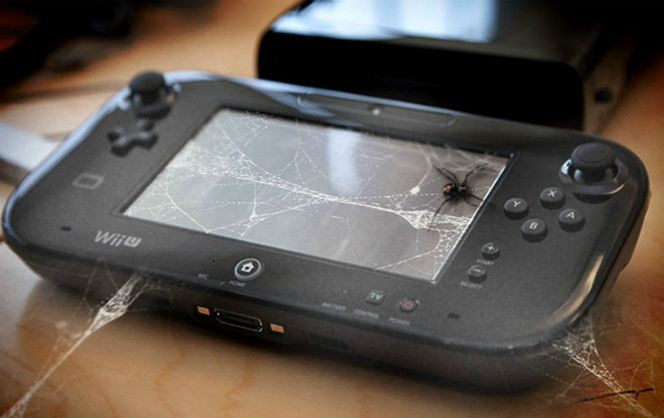 Well, according to a Best Buy employee they are.

It’s no surprise that the WiiU is in some hot water. Earlier this year Nintendo had confirmed that they’ve stopped producing retail copies of the console, with many retailers also no longer selling new consoles for sale.

According to a user on NeoGAF (yes NeoGAF, take it with a grain of salt) has said that a employee at Best Buy had told him that Nintendo may be recalling the Wii U, but never specified a reason for this recall.

If you’re still wanting to get a Wii U there is nothing to stress out over. They still sell them almost everywhere and this may just be a rumor. If more develops on the issue than we’ll be sure to follow up.