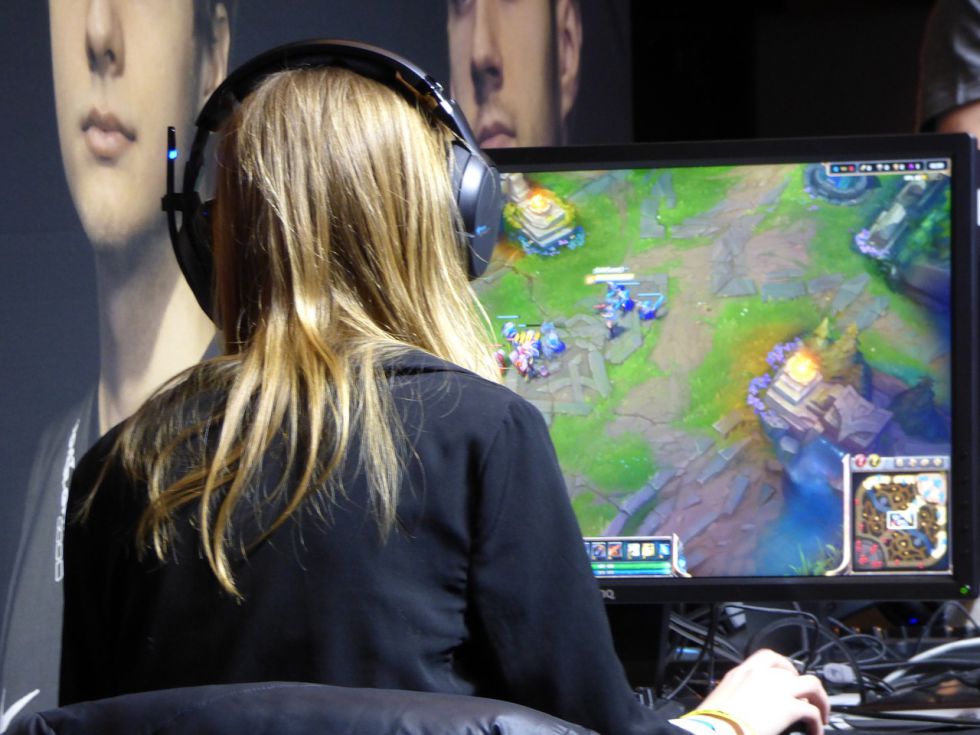 When checking gaming websites and resources, and read interviews with experts, we seem to come across more men than women. In reality, however, there are more women playing games than men, and some of them have held champion titles for many years. Women might have a different approach towards gaming, but they are there. They brag less and are more withdrawn when it comes to collaboration, but they are the greatest market group not to be forgotten. Find out more below. More Than Half of Gamers are Women

According to the Internet Advertising Bureau, 52 percent of gamers are female. This is not a change in trends, though. Women have always played, but they were less open about their achievements. Women need leisure activities, and they use playing games to relax and release stress, just like men. The female gamer might opt for a less violent software, but they will play for hours for pleasure, nothing else.

When thinking about people playing online games and the average target customer of gaming shops, we see the 20-something male. Stereotypes are hard to change, but women are just as involved in testing the latest games, such as Final Fantasy A New Empire as males. If you need evidence, you might want to know that 36 percent of fantasy MMORPG gamers are female. Women should not be stereotyped in the 21st century. They don’t only play instant games and bingo online. Some of them are interested in strategy and logical games, and they are really good at it. They don’t only go on Candy Crush during their lunch break, but love challenges, as well. Women can be just as competitive as men, and their strategic planning might be superior to some males’.

You might think that if women are playing different games, you are wrong. In fact, women are interested in the same features as men; graphics, entertainment elements, music, characters, and storyline. Some of the companies, such as Microsoft have already recognized the importance of female audiences, and are trying to involve them in testing and game developments.

While women are widely represented in the gaming industry, and spend just as much as men on consoles and software, most marketing materials are not talking their language. It might be time for online and offline marketing companies to tap into this lucrative target market and target women as well as men. When it comes to sales, attractive female characters are still winners, but they might not be appealing to female audiences. Further research is needed to find out more about the gaming preferences of women, so marketing messages can be tailored to their needs.

Women gamers are constantly growing in numbers, and – according to some studies – are more prevalent than males. This change in the trends might present great opportunities for developers and marketing customers to reach out to this important and large market segment in the future.