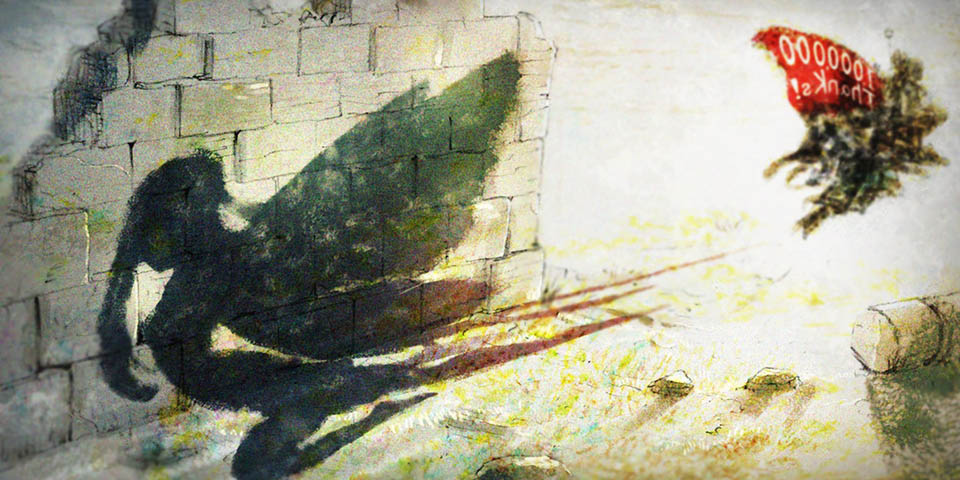 This picture of Edea, one of the protagonists of Bravely Default, was posted to the official Bravely Default Twitter account over the weekend, and while it may look like nothing to many, fans did notice some discrepancies.

For starters, Edea is holding Joy-Cons and a Nintendo Switch is hanging from her stocking. While this may be nothing to many, fans are wondering if the first game is moving from it’s home on the Nintendo 3DS, where it’s been since 2014.

While the developers are currently working on their Project Octopath Traveller, an RPG for the Nintendo Switch, it would be a nice surprise to see Bravely Default make the console jump.

Square Enix is teasing us once more, and it’s coming from the official Bravely Default Twitter account.

To celebrate Octopath Traveler shipping one million units, the Twitter account dropped a thank you tweet, and asked fans to look forward to the next game from BD11.

Business Division 11 is run by Tomoya Asano, who has worked on numerous Final Fantasy titles, as well as Bravely Default. We’ve been teased once before back in December (see above) it is likely the next title may come to the Nintendo Switch.

Perhaps this is something else entirely and the series is being ported to the Switch first, then following up with a third entry exclusively on Nintendo’s hit console.