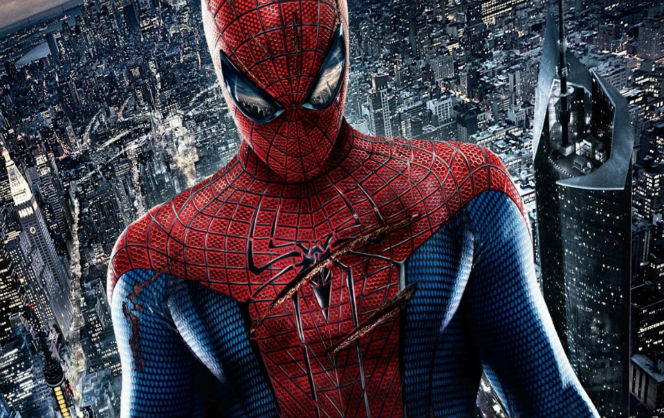 Rumor has it a new Spider-Man video game is underway at Activision. According to a leak, Spider-Man: The First Avenger is said to tie into the new Spider-Man film starring Tom Holland as well as Marvel’s Cinematic Universe.

This rumor does not seem so far-fetched, as there were video games released for the two previous Spider-Man reboots.

I for one would welcome a new Spider-Man game, but please change the name Activision. Spider-Man was not the first Avenger, come on guys!