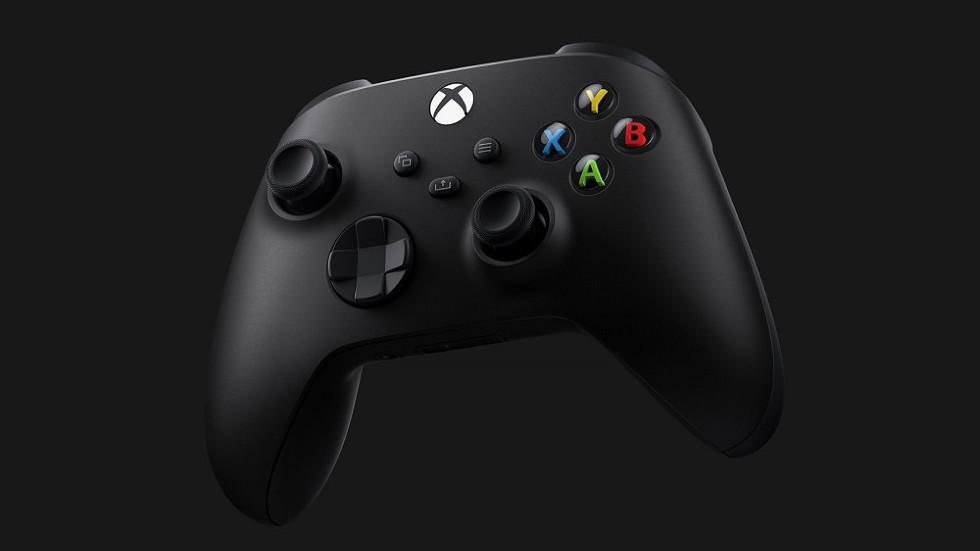 Yesterday’s iOS 14.5 came with a wealth of improvements, new emojis, being able to use your Apple Watch to unlock your iPhone, but the coolest feature for me is the implementation of support for the PlayStation 5’s DualSense and the Xbox Series X|S controllers. 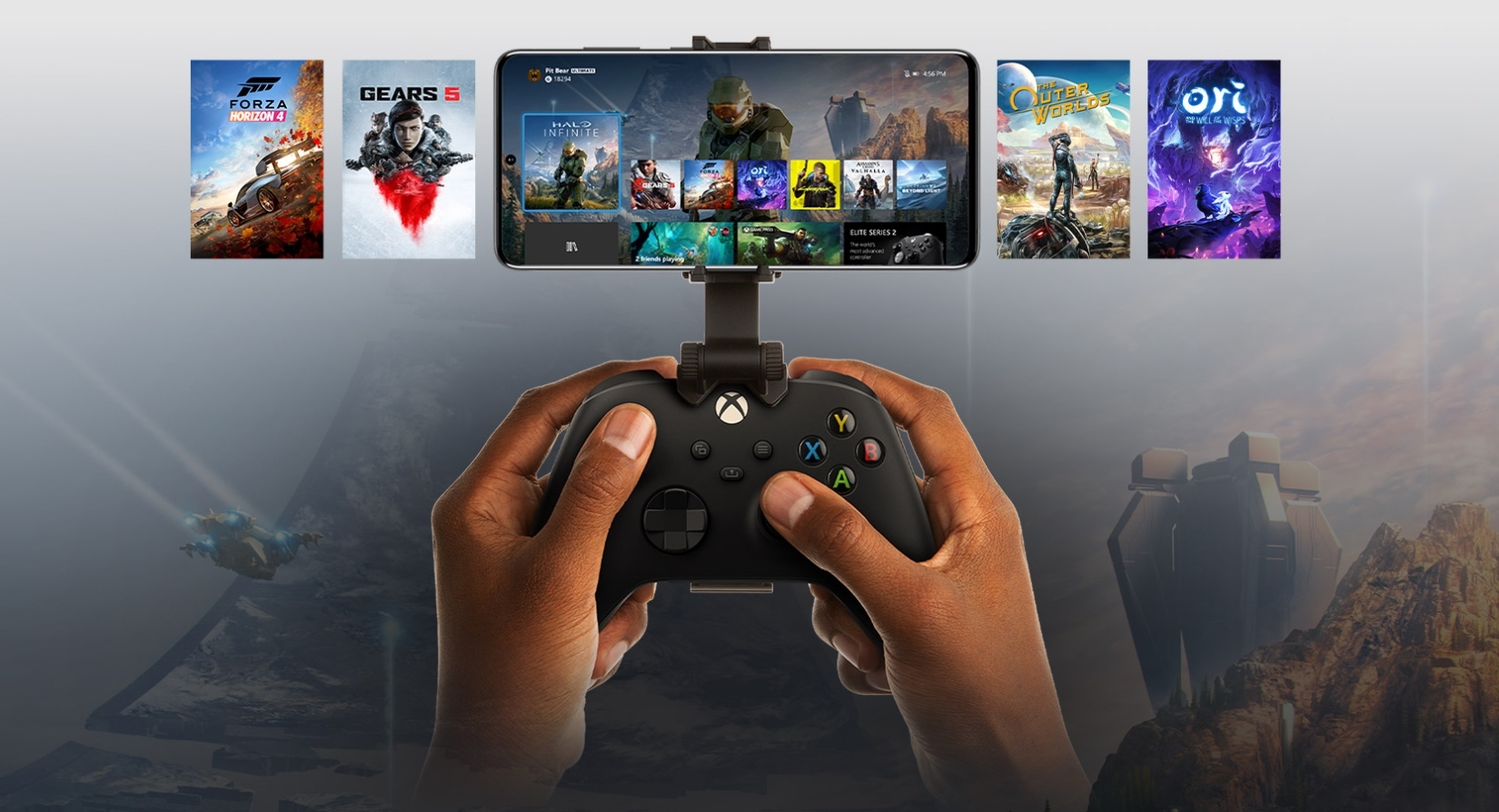 Once you download the update of your Apple device, all you need to do is ensure you have enough battery to complete the upgrade. Once you’re all done and ready to begin, you can use your new controllers on both Stadia and with Apple Arcade. Hopefully, it won’t be much longer before Xbox Game Pass comes to iOS because I’ve been eager to finally get a browser-based version of Microsoft’s surface on my device.

While I’ve had no problems using Stadia on my iPad, the selection is much smaller and most of the titles on there do not carry my save files. It’s a great way to play video games on the go though, so if that service works without too many hitches, then Xbox Game Pass should have next to none if not zero issues.