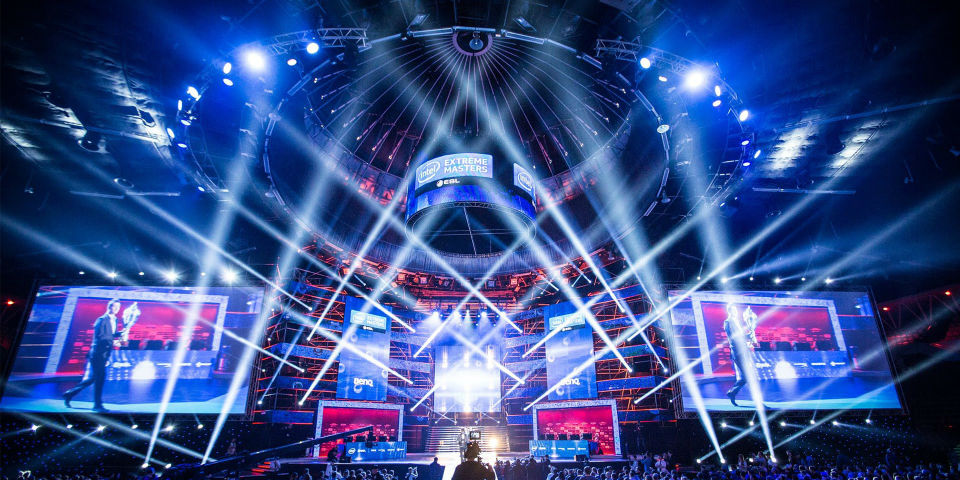 Finalists were picked from players all around the world who battled it out in online qualifiers in December of 2017. 18 players were named top of the class and awarded seats in the IEM PyeongChang finals.

From February 5th-7th you can tune into the Olympic Channel digital platform and Twitch to watch the action unfold.