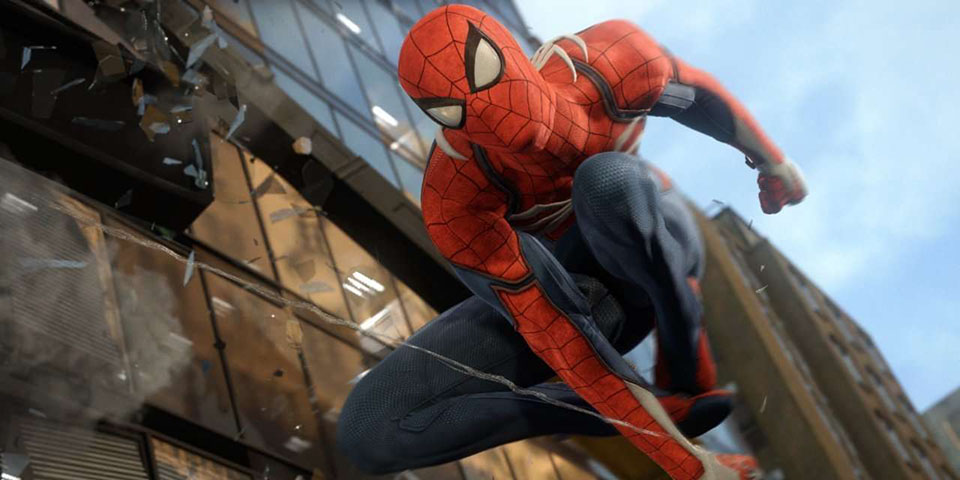 Launching in just a few short weeks, Insomniac has released the launch trailer for Marvel’s Spider-Man, a trailer full of familar faces and villains. The trailer focuses on combat and doesn’t disappoint by the end of it.

The majority of the trailer features Spider-Man in action, facing off against the Kingpin, Scorpion, Rhino, and original villain, Mr. Negative. It’s also got a good look a Miles Morales and some other allies, all cut between fantastic action sequences that really drives my excitement through the roof for this game, I’ve always had a soft spot the web-slinger, who’s one-liners and quips are secondto none and exactly why I enjoy this character to much.