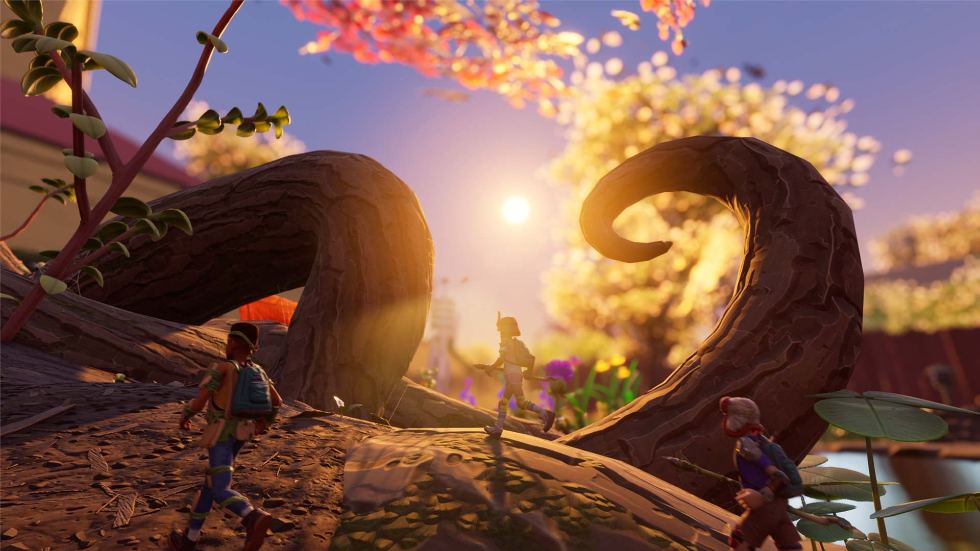 Inside Xbox Set For April 7

Microsoft has a new episode of Inside Xbox set to go live tomorrow afternoon at 5:00 PM EST, we’ve learned. You can watch it on YouTube, Twitch, and Mixer.

The event is scheduled to be around an hour in length and the video included in this post mentions Grounded, Sea of Thieves, Gears Tactics, and Xbox Game Pass, so expect to see more about each of those. Luke spent some time learning about the newest Gears game last week and he came away from his private demo impressed and excited about the spin-off. Grounded certainly looks exciting but I’m on the fence, hopefully, we learn more tomorrow to persuade me. As for Sea of Thieves, I can’t wait to see what the folks over at Rare have up their sleeve!

Do not expect any news on the Xbox Series X tomorrow, however, as this episode is focused on new games coming to the Xbox One. Jason Ronald, the Director of Program Management will be on hand to talk technical specs for Series X though, so expect to learn more about what we already have seen.

As for what I’m hoping to see: more Final Fantasy on Xbox One by releasing all the previously revealed titles tomorrow. I expect more games to launch on Game Pass after the briefing but as of now, this is pure speculation on my part.