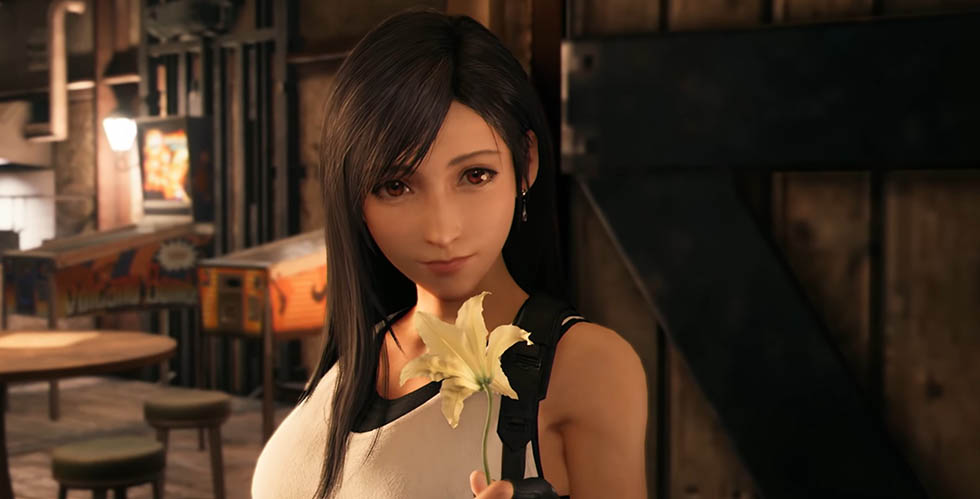 Square Enix revealed the fifth episode of their Inside series, which is currently focusing on Final Fantasy VII Remake. The docu-series talks to the developers who have worked on the remake and provides insight into various aspects of the game.

For the fifth video, the series focuses on the graphical development and we get some insight into what the studio did when they developed the graphics for Final Fantasy VII Remake. I find it interesting that Tetsuya Nomura used the spin-off movie Final Fantasy VII Advent Children as the core for Remake since the movie created a realistic version of the world first.

Masaaki Kazeno, Character Model Director, worked on getting the character models right for the remake as well as enemies and summons. Hiroyuki Nagatsuka is the Lead Animator, and he spent a lot of time getting each character’s animations perfect. A lot of work went into this aspect of the game, and they did that by looking at Tetsuya Nomura’s original artwork and recognizing their defining features. For example, Cloud’s body type is most similar to a male ballet dancer; slim but muscular and nimble. The animators also spent a lot of time on the main character’s hairstyles, which are iconic.

Check out the video for more interesting facts about Final Fantasy VII Remake.