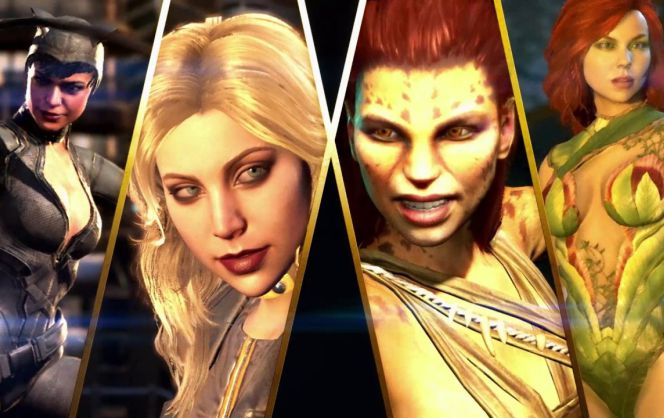 Like I’ve said before, the roster for Injustice 2 is insane and we’re still finding new characters that have yet to be revealed. I am glad we’re getting a solid mixture of male and female fighters here, as the first game is light on female characters.

The action-packed trailer reveals Cheetah and Catwoman, along with a first look at Poison Ivy gameplay. Players can witness these fan favorite characters duke it out with the likes of Black Canary, Wonder Woman, Batman, Swamp Thing and other Injustice 2 powerhouses – proving that each these formidable ladies is a force to be reckoned with.

Nintendo Has A Season Pass For The Legend of Zelda: Breath of the Wild

Cineplex Starting A Gaming League Aimed Towards Kids This March