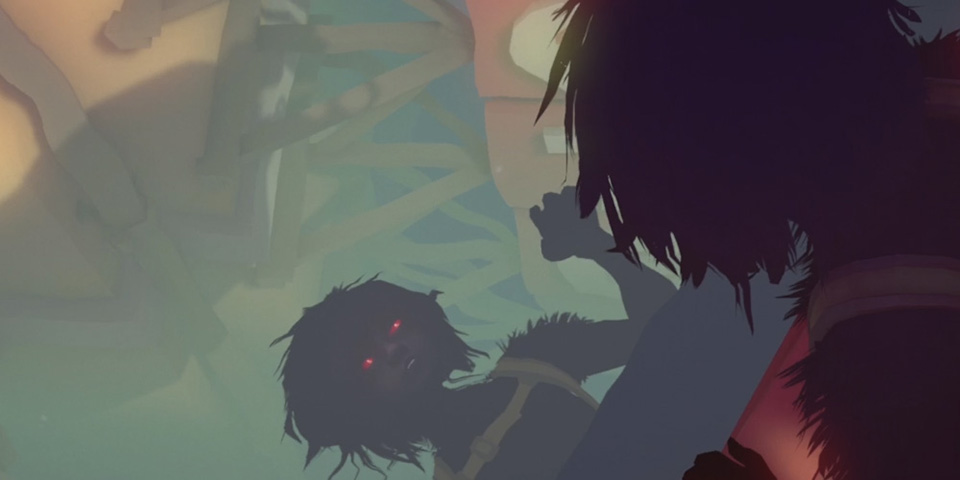 Indie studio Jo-Mei was on hand during today EA Play presentation to show their game, Sea of Solitude, a game to be published under the EA Originals indie program. The story sees a young woman named Kay, who is turning into a monster because of her loneliness. The idea behind SOS s that it is up to us to bring her back to humanity.

An article on EA’s website spoke to Cornelia Geppert, the director of the game:

“Sea of Solitude is by far the most artistic and personal project I’ve ever created. At times it is very challenging to dig that deep into your own feelings like core fears, longing and anger, but at the same time it is the most fulfilling thing to express those very feelings by putting it to people through art.” Sea of Solitude is ertainly something special, and if you like the reveal today, expect to see the game early next year on PlayStation 4, Xbox One, and PC.