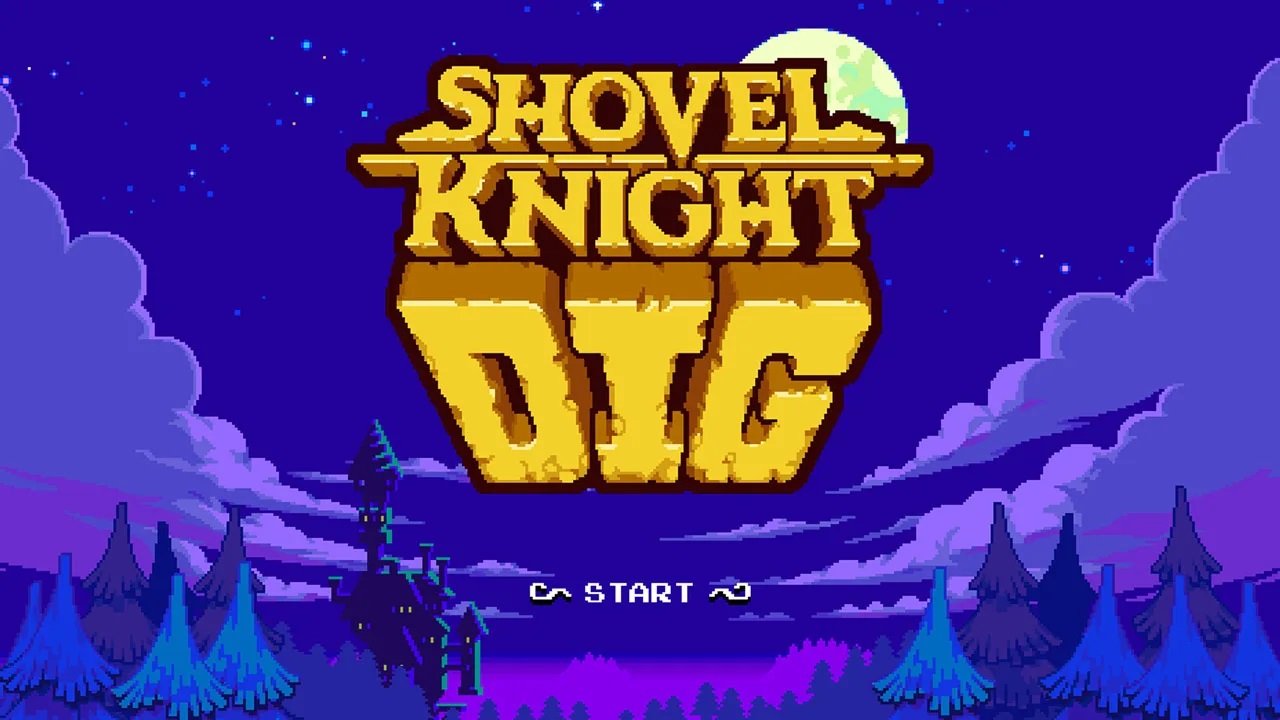 Indie Game Sequels to be Excited About

In the last decade, there seemed to be an explosion of indie games. Fresh ideas and new IP were often coming from smaller studios or even single developers. What might’ve started as passion projects for them led to huge successes and scores of fans clamouring for more (myself included). And in certain cases, fans were lucky enough to have their wishes granted. The following is a list of indie game sequels releasing in 2020 that I am most excited to play.

Please note: I like to think I play a lot of games, but of course there are many that I have not had a chance to try out. So, while I am aware that sequels to games like Spelunky and Kerbel Space Program are releasing shortly, I am only comfortable commenting on sequels to games that I have played.

After two playthroughs, I can safely say that Hollow Knight is one of the best games I’ve ever played. It boasts a massive interconnected world which can be tackled in many different ways, simple combat that is made increasingly more difficult by a wide array of enemies, deep lore that is completely optional, and a beautiful art-style and breathtaking soundtrack. And that’s barely scratching the surface of all the reasons why it is such a great game. So, a full-fledged sequel is of course at the top of my list of most anticipated games of the year.

Originally planned as DLC, Hollow Knight: Silksong became such a large project that developer Team Cherry decided to make it its own game. This time around, players will take control of Hornet, a boss character/ally from the first game, in a faraway kingdom. Story details are scarce, but a good chunk of gameplay was shown off at last year’s Nintendo Treehouse event. Hornet is much nimbler than The Knight, and has a wider move pool; she can grab ledges, flip through the air, counter-attack, dive into enemies and use spells and craft-able weapons. Hornet will take a more active role in the story this time around, having her own dialogue and being able to take on side quests. There are over 150 new enemies in this game, with none carrying over from the first. That means there will be new tribes and a whole new complex web of lore to untangle.

Rather than be just an expansion to their first game, Team Cherry is making every effort to have this game stand on its own. They are building on what worked in the first one while also altering the gameplay in significant ways to make it unique. Hollow Knight: Silksong releases on Windows, Mac, Linux and Nintendo Switch sometime this year.

For those who haven’t had the pleasure of playing it, Golf Story is a wacky, fun and wildly imaginative golf RPG that was released back in 2017. As someone who is not a fan of the sport, this game probably shouldn’t have been too appealing to me. But I’m so glad I gave it a shot because it managed to blend golf and classic RPG tropes in such a way that made the whole experience feel special and unlike anything I’d played before.

And now Sidebar Games is ready to bring players back into their world, and this time, you won’t just be playing golf. Sports Story will pick up after the events of the first game and will see your character and his friends travel to new lands and take on new challenges. The story appears to be set at a tennis academy, but that isn’t the only new sport to be shown off. Others include soccer, cricket, volleyball, fishing and of course, more golf. And that’s just all we see in the initial reveal trailer. Given the number of strange turns Golf Story took, I wouldn’t be surprised if there were many more sports on top of those. In typical Golf Story fashion, nothing will be as simple as it first seems. While you may start out playing tennis, later on you may have to complete challenges like smashing tennis balls into a soccer net guarded by what appears to be a knight in cricket-themed armour.

All of these elements don’t seem like they’d fit together at all, but after playing Golf Story, you’ll just learn to go with whatever is thrown at you. I for one am thrilled to see what Sidebar Games hasn’t yet shown us when Sports Story releases on the Nintendo Switch later this year.

There may not be any new 2D Metroid games on the horizon, but a sequel to Axiom Verge is just as good. The original game, clearly taking direct inspiration from Metroid, features an alien planet with interconnecting biomes that can be gradually explored by obtaining the right upgrades. And this is where Axiom Verge begins to separate itself from its forebearers. The amount of weapon variety on display is astounding and the upgrades make traversal its own unique puzzle. It’s a joy to explore the world, uncover new pathways, and take down enemies.

From the initial trailer, Axiom Verge 2 looks like a worthy successor. The visual style is more vibrant, backgrounds have more detail and the animations look much smoother than before. Combat appears to include melee options, on top of the ability to equip multiple weapons at once, as evidenced by the new icons next to the map display. Traversal now includes climbing and swimming, which will surely allow for more exciting exploration. Hacking and the deployable drone, arguably the features that made Axiom Verge so unique, are making a return. These features led to some of the most interesting moments of the game and combined with new weapons and the other new traversal options, they are sure to succeed in that once again. Players will control a brand-new character in a story that takes place after the first one… or before it? The game’s website is purposefully hiding this detail, promising a new mystery to uncover. Axiom Verge had some promising twists and turns but could be difficult to follow at times. I hope that the sequel will present its ideas with more clarity so that players can be as enthralled by the story as they are by the gameplay.

Overall, Axiom Verge 2 looks like it’s going to build on the excellent foundation laid down by the first game. Fans of Metroidvanias should have this game on their radar. Axiom Verge 2 is set to release this Fall on Nintendo Switch, with other console announcements expected at a later date.

While not technically a true sequel, this follow-up to Shovel Knight takes Yacht Club Games’ beloved character into a new genre and new art style, thanks to a collaboration with developer Nitrome. Instead of being a stage-based platformer inspired by 8-bit classics like Mega Man and Duck Tales, Shovel Knight Dig is a 16-bit procedurally generated adventure where the goal is to chase a brand-new foe, Drill Knight, down into the depths of the earth to reclaim your stolen loot.

The original Shovel Knight and it’s three follow up campaigns were full of great ideas, fun characters and witty writing. Any chance to go back to that world is one that any fan of the franchise should be excited about, even if it’s not the sequel many were probably hoping for (a sequel which is unlikely to happen for a very long time according to the developers). This time around, the gameplay is focused on digging downward, collecting treasure and overcoming obstacles and enemies as you go deeper into the level. Movement is much faster paced than before, due to the constant threat of buzz saws chasing you down, leaving you less time to plan out your route.

Shovel Knight Dig looks to be quite a different experience than its predecessor, but Yacht Club Games is promising the same quality of game design that they have proven they are capable of. No date has been set for Shovel Knight Dig, but it has been confirmed that it is coming to both PlayStation 4 and Nintendo Switch.